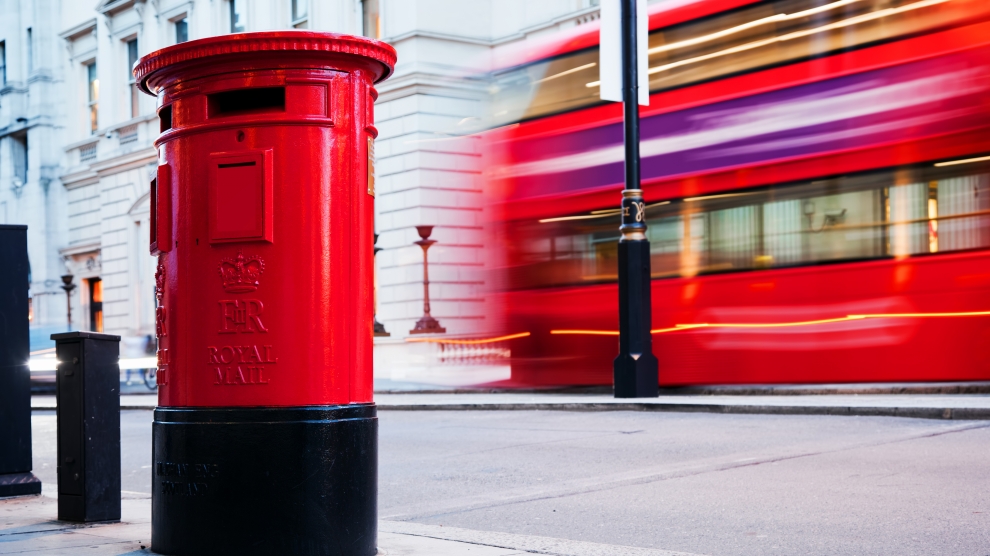 Over the last decade, nearly 22,000 Polish nationals have launched businesses in the United Kingdom, thus becoming one of the most populous group of migrant entrepreneurs in the country, says last year’s comprehensive research by the Centre for Entrepreneurs and DueDil.

According to Eurostat, the UK has the second lowest labour costs per hour in the EU15 — €22.3. The EU average is €24.6 with labour costs in Germany and France amounting to €31.4 and €34.6, respectively. The UK also has the lowest main corporate tax rate in the group — 20 per cent.

Over 780,000 students graduate annually from the UK’s 164 universities and higher education institutes and the country is home to the top four universities in Europe.

In order to support research and development spending, the Government introduced a preferential regime for profits arising from patents, known as a Patent Box, which encourages companies to locate the high-value jobs and activity associated with patents in the UK. Small and medium firms investing in R&D have access to R&D tax credits and tax deductions. In addition to the normal 100 per cent deduction, SMEs are entitled to a further deduction from their taxable income of 125 per cent of their current spending on qualifying R&D.

The UK is already a top global destination for foreign direct investment. For companies from Central and Eastern Europe, it can be a transatlantic gateway and a springboard to the American market.

Marcin Piątkowski, Founder and CEO of JIVR, as well as Jakub Imosa, Co-Founder and CEO of Kotrak Group, tell us in this video that they have opened companies in the UK and now want to make use of their presence in the country to enter the United States.

What else can a UK presence offer? It definitely helps companies develop a better cultural understanding, inserts them in a business environment more similar to the US’ and provides access to representatives of global businesses.

Dorota Mroczkowska, Founder and CEO of Manufaktura Doti, says stereotypes make it harder for companies from Poland to promote their brands and high quality products in the United States as purely Polish. The UK gives companies like hers a better brand awareness, grants access to and allows them to associate their products with the British brand.