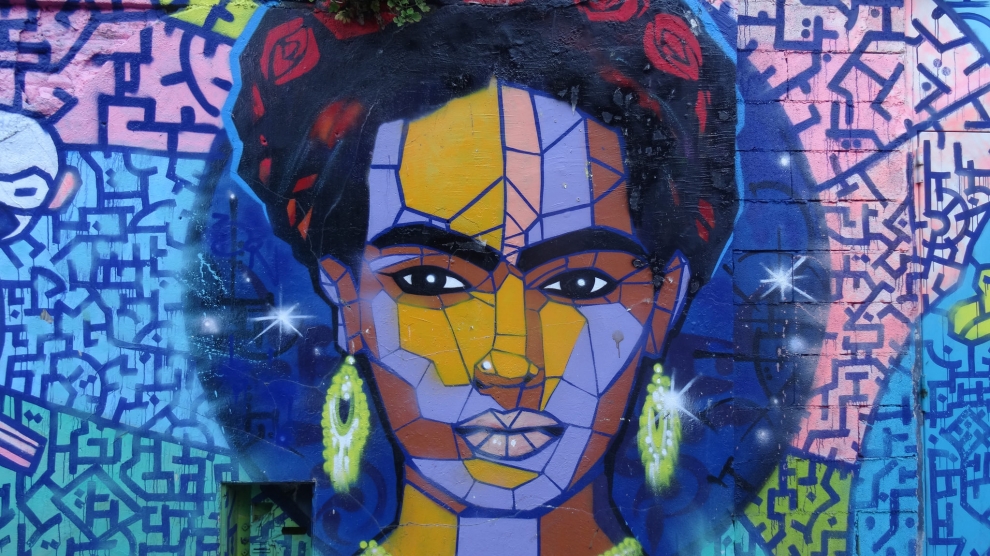 An exhibition featuring the work of Frida Kahlo, currently on display at the Hungarian National Gallery, has come under attack from parts of the Hungarian press. The exhibition includes the artist’s hallmark self-portraits, as well as her very first canvas, painted in 1927, alongside paintings and portraits inspired by the events in her life.

Not good, says the pro-government newspaper Magyar Idok, which has accused Kahlo of bringing communist values back to Hungary.

“You won’t believe it but Trotsky has emerged in Budapest again, this time from Frida Kahlo’s bed,” the newspaper wrote, referring to her affair with Leon Trotsky during his later exile in Mexico. It labelled Kahlo as a “Mexican communist painter.”

The article entitled This is the way communism is promoted using state money listed the Kahlo exhibition along with other exhibitions at various other galleries.

The exhibition featuring Kahlo’s work is drawing up to 3,000 visitors a day.

On July 28, Hungarian Prime Minister Viktor Orbán said that major changes lie ahead in the cultural field, given that his third election victory was “nothing short of a mandate to build a new era.”

“An era is determined by cultural trends, collective beliefs and social customs. This is now the task we are faced with: we must embed the political system in a cultural era,” Mr Orbán said in Tusnádfürdő/Băile Tușnad in Romania, at the annual Bálványos Summer Open University and Student Camp.

In June, the same newspaper also published an article by a guest commentator who accused the musical Billy Elliot – being staged at the Hungarian State Opera – of spreading homosexual propaganda among its young audience. The State Opera cancelled 15 of 44 performances planned for June and July.

The Frida Kahlo exhibition at the Hungarian National Gallery is planned to run until November 4.