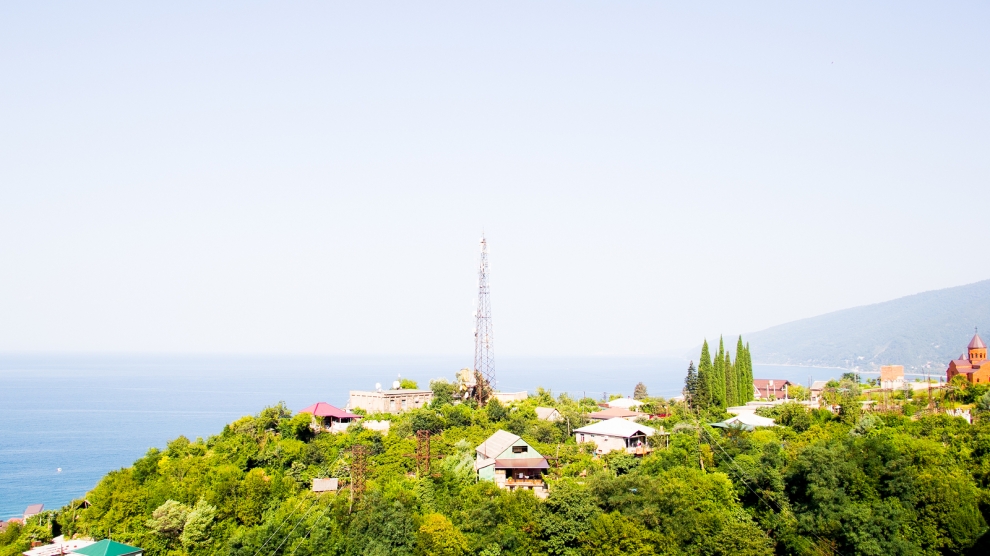 Airbnb has released a statement confirming that it will remove all listings from Abkhazia and South Ossetia, in Georgia.

Airbnb allows customers to rent accommodation in 191 countries and more than 81,000 cities. However, the company has recently developed a framework which evaluates how it should handle listings in disputed territories, realising that their operation could increase tensions.

The move marks the first delisting of properties in a disputed area by Airbnb since its announcement that it would boycott Jewish properties in Judea and Samaria in the West Bank back in November 2018.

Professor Eugene Kontorovich, director of international law at the Jerusalem-based Kohelet Policy Forum, feels that the stance taken in November is unjust compared to those taken in Georgia.

“Airbnb’s attempt to put a fig leaf on their anti-Jewish discrimination actually only extenuates the extent of their discrimination in relation to Israel. Having been criticised for only applying its supposed global policy to Israel, the company has now added some tiny obscure Georgian territories, occupied by Russia. However, Airbnb has delisted all properties in these regions, whereas with regard to the West Bank only Jewish properties were delisted. Far from alleviating their discriminatory policy, Airbnb’s new fig leaf actually reveals the naked discrimination applied to Jewish-Israelis,” Mr Kontorovich told Artusz Sheva.