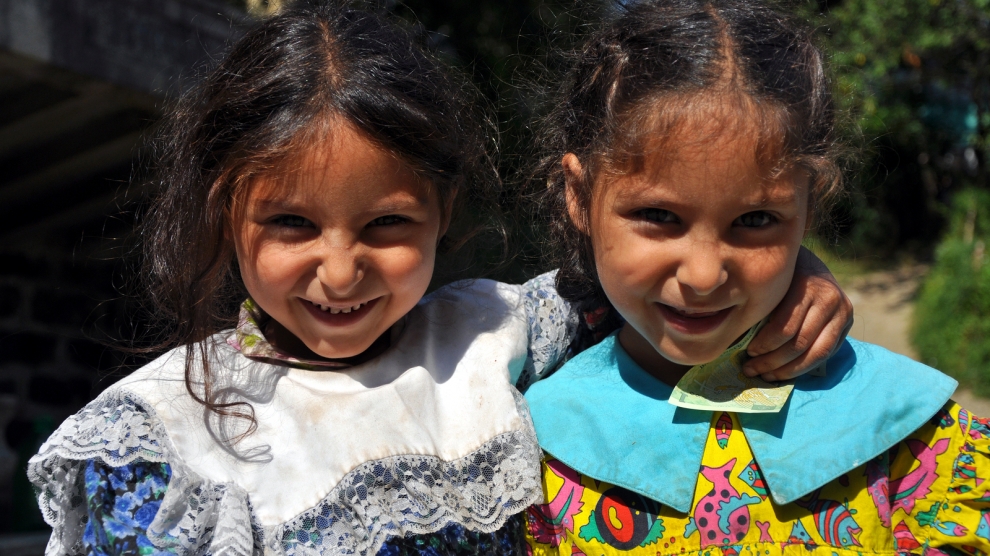 International human rights watchdog Amnesty International has called on the Ukrainian authorities to better protect Roma minorities within the country, demanding that the perpetrators of an attack last year which resulted in the death of two Roma people are brought to justice.

“What the Ukrainian authorities have done over the past 12 months falls far short of an effective investigation, and they have done little to help the victims of this brazen hate crime,” Amnesty International’s Ukraine director Oksana Pokalchuk said in a statement, adding that attacks against Ukrainian Roma people have become increasingly vicious over the last few years.

Since April 2018, there have been six reported attacks against Roma in Ukrainian camps that are believed to have been committed by far-right groups.

In April 2018, members of the far-right nationalist group C-14 equipped with knifes and hammers stormed a Roma camp near Kyiv. In June, there were two separate attacks in Western Ukraine in which groups of masked extremists killed a 24-year-old Roma man and a 30-year-old Roma woman, leaving four other people injured

Believed to be associated with the crimes, C-14 member Sergey Mazur was placed under housed arrest for the April attack, but was eventually released.

“Even where perpetrators of these crimes have been identified and remanded in custody, justice has not yet been done,” Ms Pokalchuk concluded.