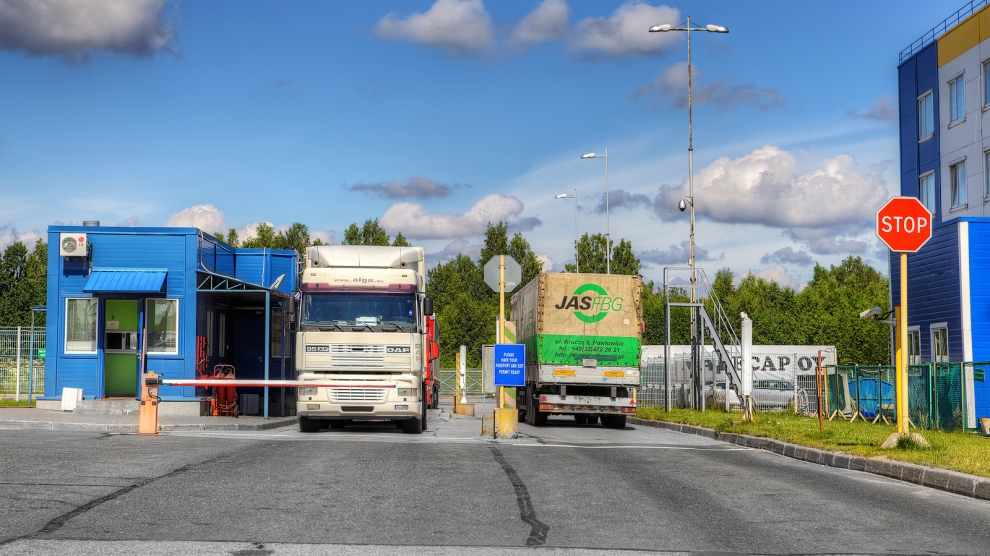 “The aim of this project is broad, and covers a vast number of areas of interest,” said the Chief of Staff of the Armenian Ministry of Transportation, Communication and Information Technology Samvel Amirkhanyan.

Notably, the idea provides for the facilitation of international cargo shipments and transit, standardisation, reduction of transportation spending and simplification of several procedures. One of the primary working areas is an improvement in road conditions in order to create a safer – and more attractive – conduit for international transporters.

“The project will make it easier for Armenian shippers to enter international markets through simplified procedures over both land and sea,” said Mr Amirkhanyan. “The project will also enable us to accelerate and transit of perishable goods at border crossing points.”

In early February, the President of Armenia Serzh Sargsyan announced at the Munich Security Conference that Armenia was intending to negotiate the transit corridor with all stakeholder countries. Bulgarian President Rumen Radev also referred to the project during his recent visit to Armenia.

Discussion regarding the corridor actually began several years ago. In 2015, Iranian Minister of Transport Abas Ahmad Ahundi said that the the project was crucial not for both Iran and Armenia, pointing out that the latter has no access to the sea.

In Some Countries, the Emerging Europe Gender Pay Gap is Below EU Average
Slovakian Anti-Corruption Protests ‘Largest Since Fall of Communism’
Comment