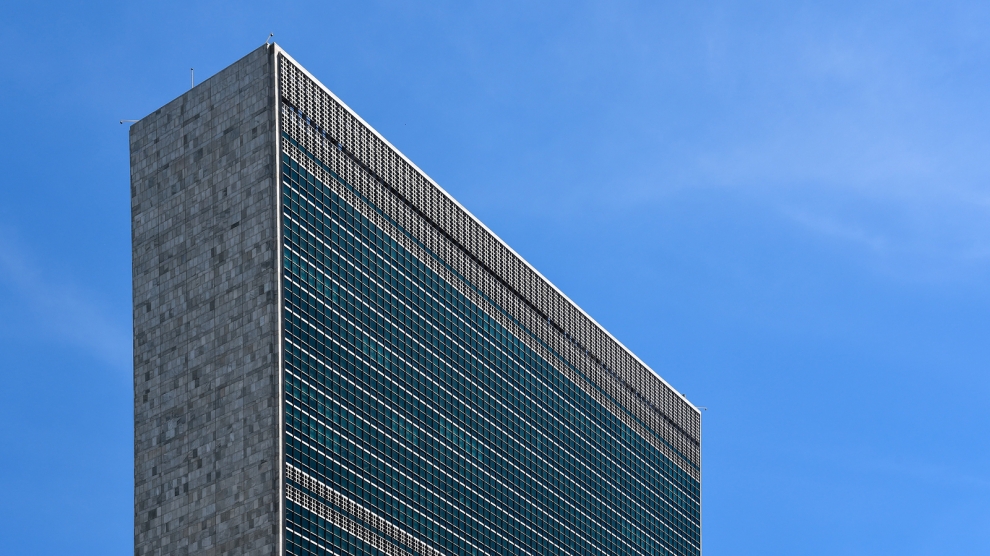 The Armenian delegation to the United Nations General Assembly has abstained from voting on a resolution regarding the rights of Georgian refugees who have fled the country’s breakaway regions of South Ossetia and Abkhazia, the Caucasian Knot reports.

In the resolution, the UN General Assembly reaffirmed the rights of internationally displaced persons, refugees and their descendants, many of whom are now ethnic Georgians, to return to their homes.

The resolution was supported by 79 member states and opposed by 15 delegations, including Russia. Armenia and 56 other countries decided to abstain, with the former doing so for the first time in the issue.

“Such solidarity was present in the 1990s, when Eduard Shevardnadze was president of Georgia. Those, who can’t afford voting ‘for’, abstain from voting,” former Georgian presidential official Petre Mamradze told the Russian press, assessing the Armenian decision positively.

Russia and Georgia fought a brief war in 2008 after the two disputed territories became de-facto parts of Russia.