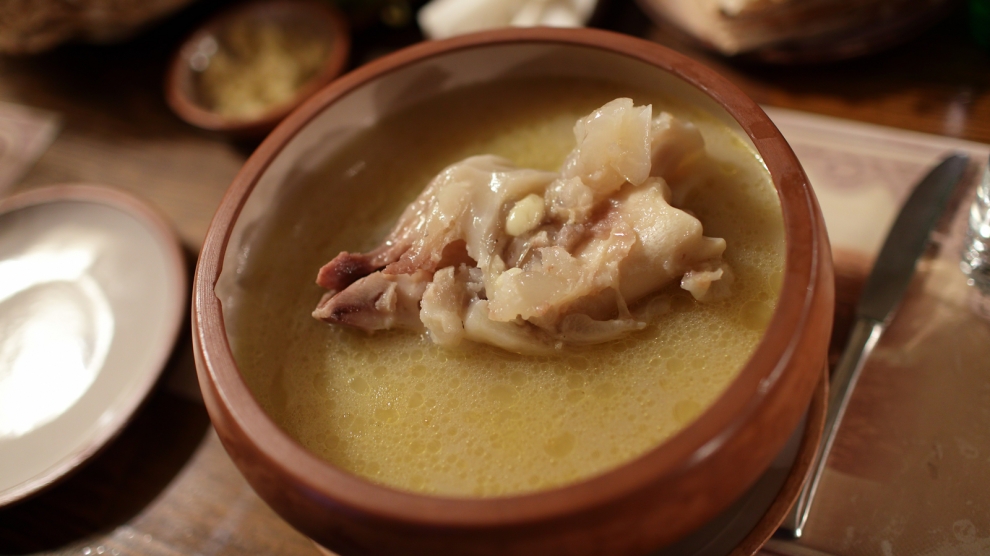 Armenia’s restaurants are set to protest the new tax regulations by closing their doors for a one-day strike. The new regulations will see restaurants forced to pay tax on turnover – at 10 per cent.

“Our strike is not political, it is aimed solely at protecting our business interests and signalling dangerous legislation that could disrupt the normal course of economic development,” said the Union of Armenian Restaurants in a statement.

The union has already sent an official letter to Nikol Pashinyan, Armenia’s prime minister, and has had several meetings and discussions with a number of government officials.

Under previous rules, catering facilities with an area of less than 600 square metres were offered preferential taxation. In 2016, that was reduced to 100 square metres or less. The new rules will allow businesses to deduct a maximum of six per cent of documented expenses, but they must still hand over not less than four per cent of turnover to the state.