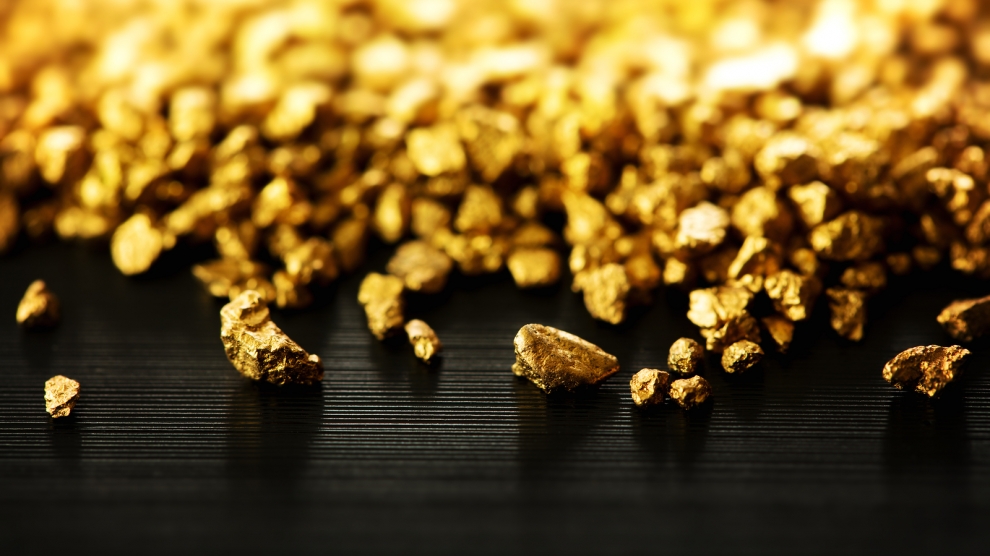 Armenia’s prime minister, Nikol Pashinyan, has given the green light to a controversial gold mining project despite the publication of a report concluding that the mining company, Lydian International, has failed to properly assess potential risks.

“The information we currently have is very clear: the mine does not harm the environment,” Mr Pashinyan told Armenians during a live Facebook broadcast on August 19. Earlier in the day, six people were detained in the capital Yerevan as several hundred gathered outside parliament to protest against the mining project.

Environmental groups have campaigned against the mining project over concerns that it would pollute the Jermuk springs, which feed a health spa 10 kilometres from the mine.

“Not even one litre of polluted water will reach Jermuk,” Mr Pashinyan promised.

Work at the mine was halted last year when ecologists set up blockades preventing access. Since then, three environmental impact reports have been carried out, the latest of which claimed that while Lydian’s environmental safety impact assessment was “reasonable and appropriate”, a number of the company’s measures and plans are “partial, not-sufficiently protective, and/or unreliable with a high degree of uncertainty.”

Lydian interim president and CEO Edward Sellers said in a statement on August 19 that there were still “significant challenges” ahead for the miner to recover and rebuild its capacity in Armenia.

Lydian has promised that the mine, which is expected to produce 225,000 ounces of gold each year, will employ 770 people during its planned 10 years of operation and would make a contribution of 488 million US dollars to the state budget through taxes and royalties.