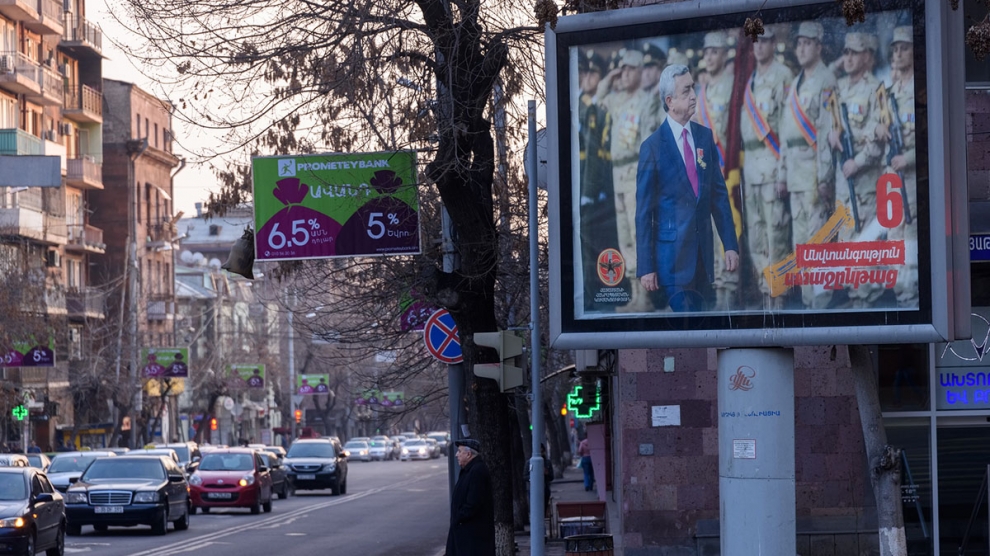 Armenia’s Velvet Revolution, which began in April when the country’s parliament elected the former president Serzh Sargsyan prime minister, ostensibly came to end on May 8 when the leader of the opposition movement, Nikol Pashinyan, replaced Mr Sargsyan as leader prime minister. Mr Pashinyan was supported by 59 of Armenia’s 109 MPs.

He faces a tough time. While the country’s growth has been impressive recently, 7.5 per cent in 2017, the country still faces a number of serious problems. As various international media organisations have been quick to point out, two of the main reasons for the mass protests which deposed Mr Sargsyan were ongoing endemic corruption and widespread poverty. The country is still hugely reliant on Russia for trade an investment and diversifying the economy will be a priority for the new prime minister. As much as 11 per cent of the population lives below the poverty line and earns less than 3.20 US dollars a day. The unemployment rate remains above 16 per cent.

Of concern to some politicians and business representatives is the fact that ongoing instability will be reflected in shorter numbers of people visiting Armenia. Karen Karapetyan, a former prime minister, believes that tourist and investors could be put off.

“If we continue like this, we will face economic problems: tourists are not visiting us, investors are leaving,” he said. “This may affect Armenia in the future.”

Some experts however believe that the bloodless revolution might be fertile ground for future political and economic improvements. However, the link between revolution and a decrease of tourist remains. According to one Armenian travel agency, around 70 per cent of bookings were cancelled in April.