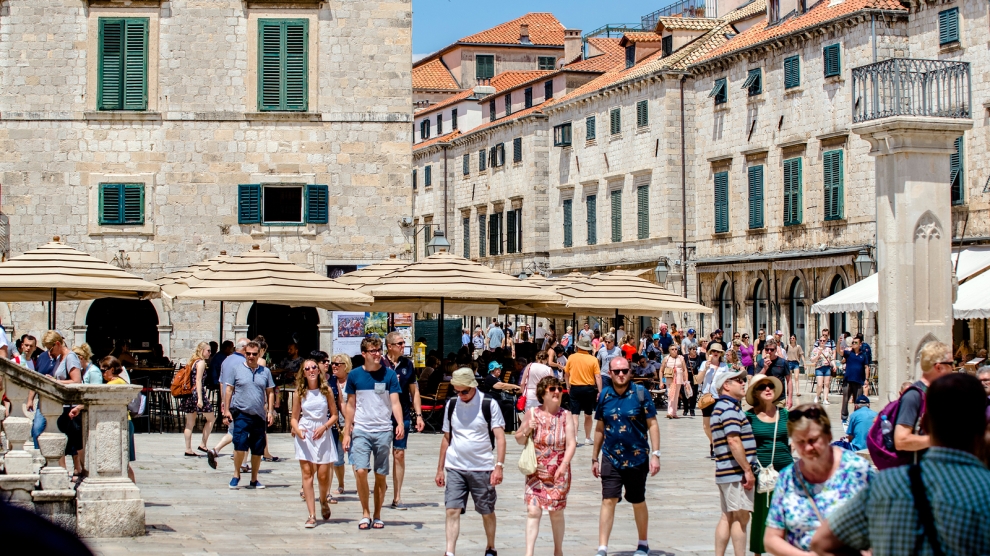 The measures were announced in Split in early September by the Croatian Minister of Labour and Pensions Marko Pavić, together with the director of the Croatian Employment Service Ante Lončar and the Vice-President of the Croatian Chamber of Economy Mirjana Cagalj.

Under the campaign Get a job in Croatia, the government is deploying 1.6 billion kuna for active policy measures and the remaining 900 million for specialised programmes within the private sector.

Among the employment measures, the minister emphasised the support for self-employment, the competitiveness of the labor market and the women’s programme Wanted, which has already employed 4,000 women in rural areas in Croatia and plans to hire 7,000 more.

The Get a job in Croatia campaign was launched to help the unemployed come back to the labour market, find a job and stay in the country.

“Croatia now has 143,000 unemployed people, which is the smallest number recorded since 1990,” said Prime Minister Andrej Plenković. “The fact that over the past five years we have reduced to 22 per cent the amount of unemployed young people is exceptionally encouraging.”

There has also been an improvement in Croatia’s overall employment rate, which at its current 8.6 per cent is getting closer to the EU average of 7.7 per cent.

“Through this campaign, we want to activate our domestic workforce, increasing competitiveness through training and education,” said Minister Pavić.