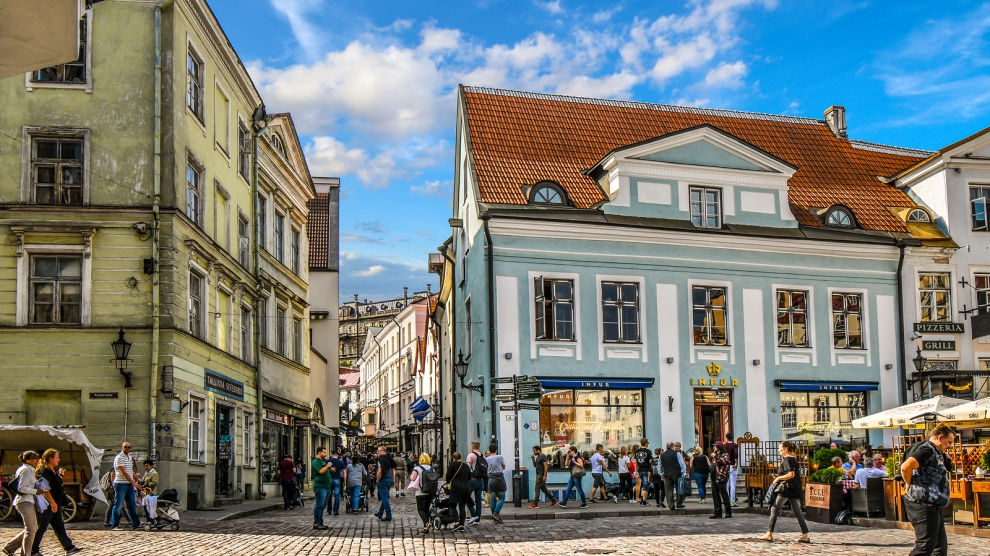 The average hourly gross wage was 8.22 euros, nine per cent more than in the second quarter of 2018.

The IT and communication sector had the highest average salary at 2,390 euros, followed by the insurance sector at 2,296 euros, and the energy sector at 1,913 euros.

Average monthly labour costs per employee reached 1,900 euros, and the hourly labour cost 12.50 euros, a 6.8 per cent increase compared with the second quarter of 2018.

Unemployment in Estonia stood at 5.1 per cent at the end of the second quarter, well below the European Union average of 7.5 per cent.