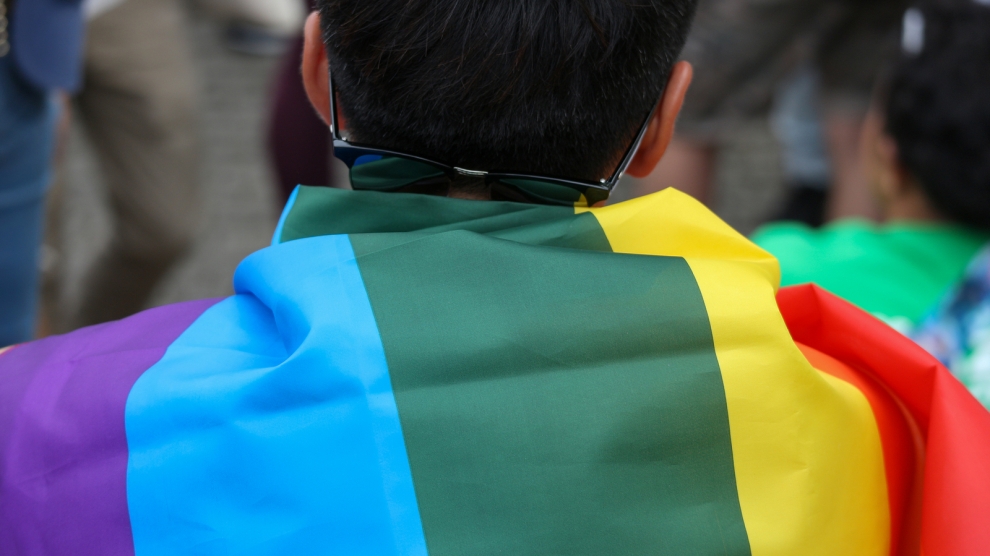 Azerbaijan is the least safe country for the LGBTQ+ community in emerging Europe, the latest edition of the LGBTQ+ Danger Index has found.

These are followed by North Macedonia (ranked 77th globally), Latvia (ranked 82nd), Lithuania (ranked 87th) and Poland (ranked 88th) which received a D. The study notes that “activities and publications against ‘established family values’ [in Lithuania] are penalised, though homosexuality has been decriminalised.”

Hungary (122nd) and Slovenia (129th) were ranked as the most safe countries from the region for LGBTQ+ people.