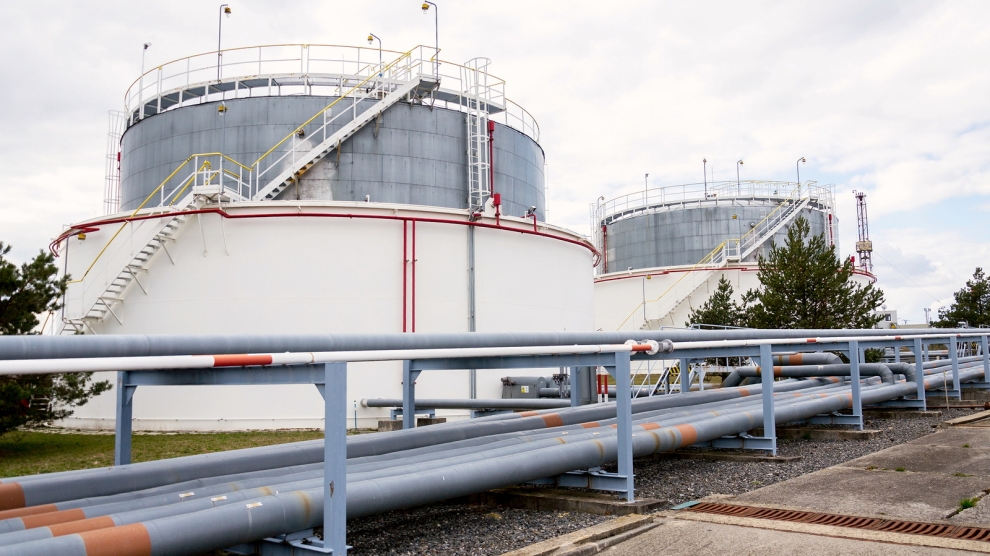 The export of Azerbaijani gas products to Georgia grew by seven per cent during the first nine months of the year compared with the corresponding period of 2018, Azerbaijani state news agency AzerNews has reported citing a report from the National Statistics Office of Georgia (Geostat).

In the reporting period, Georgia imported 1.2 billion cubic metres of natural gas from Azerbaijan – the country’s main gas supplier – with the imports worth 200.8 million US dollars.

Georgian gas imports from Azerbaijan amounted to 2.2 billion cubic metres of gas in 2018.

The Azeri press also reported that the country’s exports of oil products to Georgia rose to 122,827 tons (worth 67.7 million US dollars), 3.7 per cent more than during the first nine months of 2018.

Furthermore, the country saw a big surge in electricity exports to Georgia, with Georgian imports from Azerbaijan totalling 40.9 million US dollars between January and September, 34 per cent more than last year’s corresponding period.