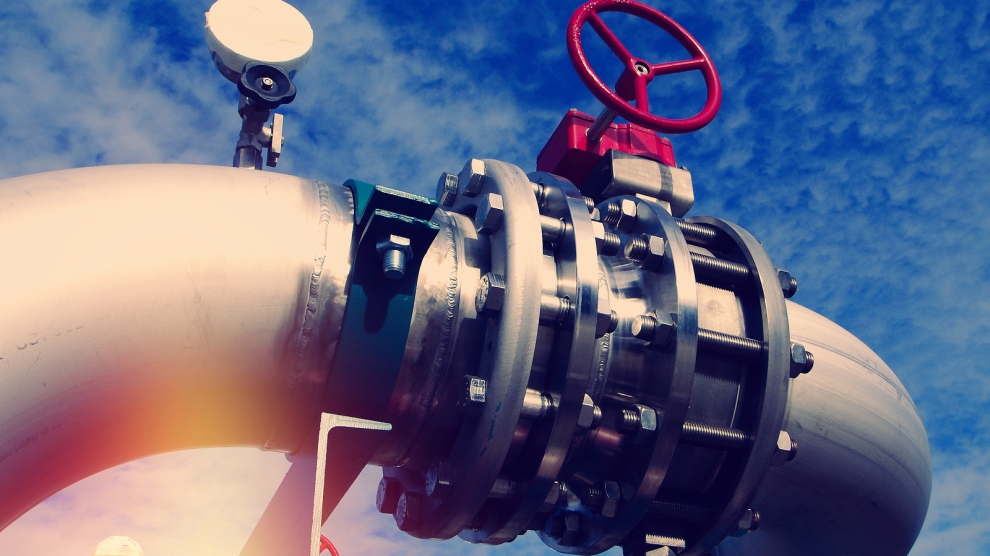 A government official in Poland has confirmed that the Baltic Pipe gas project will be completed by the 2022 deadline, despite a report last week suggesting otherwise.

Polish tabloid Fakt had reported that information from three sources had indicated the project would be delayed, citing “mistakes…made by Piotr Naimski, the government official responsible for the project.” Mr Naimski, however, said on June 6 that the pipeline was on schedule, explaining that “the Baltic Pipe project is being conducted without delays. A construction agreement will be signed by the end of this year and this will be equal to a final investment decision.”

Mr Naimski also indicated the final route of the pipeline will be known this month, with construction set to begin in 2020.

The deadline of 2022 is based on the expiration dates of contracts with PGNiG and Gazprom. Poland will decide next year whether to continue its contract with Gazprom, which will send a telling signal as to whether Mr Naimski’s claims are accurate or not – though Polish parliamentary elections, scheduled for 2019, may raise further complications.

The 230 kilometre submarine Baltic Pipe development will connect Rødvig in Denmark to Niechorze in Poland, linking Poland to Norwegian gas deposits, with aims to decrease Polish reliance on Russian gas. It is also planned to enable the supply of gas from Poland to the Danish and Swedish markets, and so strengthen the European energy market. The development is a collaborative effort between Danish gas and electricity transmission system operator Energinet and the Polish gas transmission system operator GAZ-SYSTEM. The project is estimated to cost between 1.6 billion and 2.1 billion euros.