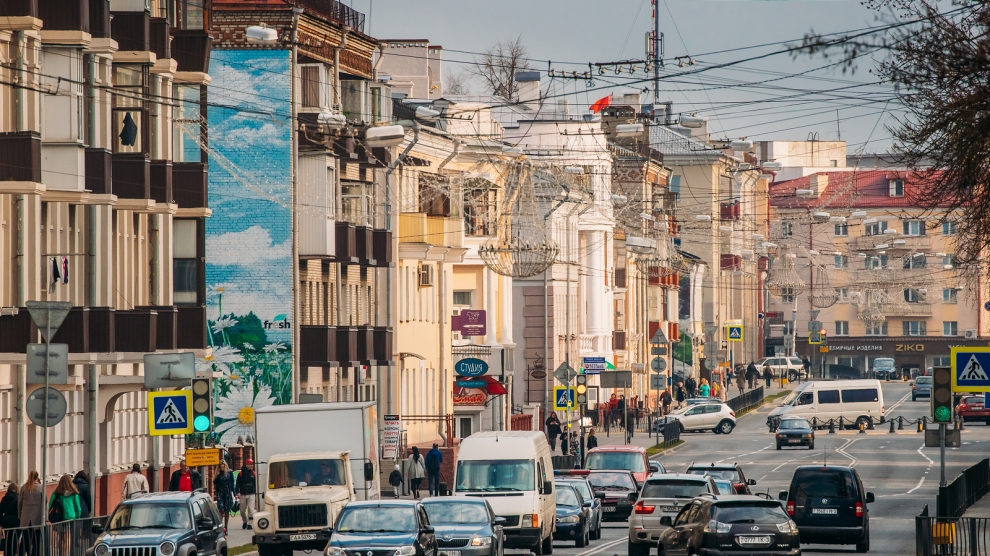 “In conditions of turbulence on the world market and a rise in trade wars, the most important task on the CIS economic agenda is to establish a full-value free trade zone in the CIS space,” the Belarusian PM said, pointing to economic tensions between the US, Europe and China.

Mr Rumas added that his government would also push for for the completion of a draft agreement on the free trade of services in the CIS region. “I am convinced that tapping into the potential of this sector can give serious dynamics to trade in the CIS in addition to providing a positive influence on the comprehensive economic growth in the region,” he said.