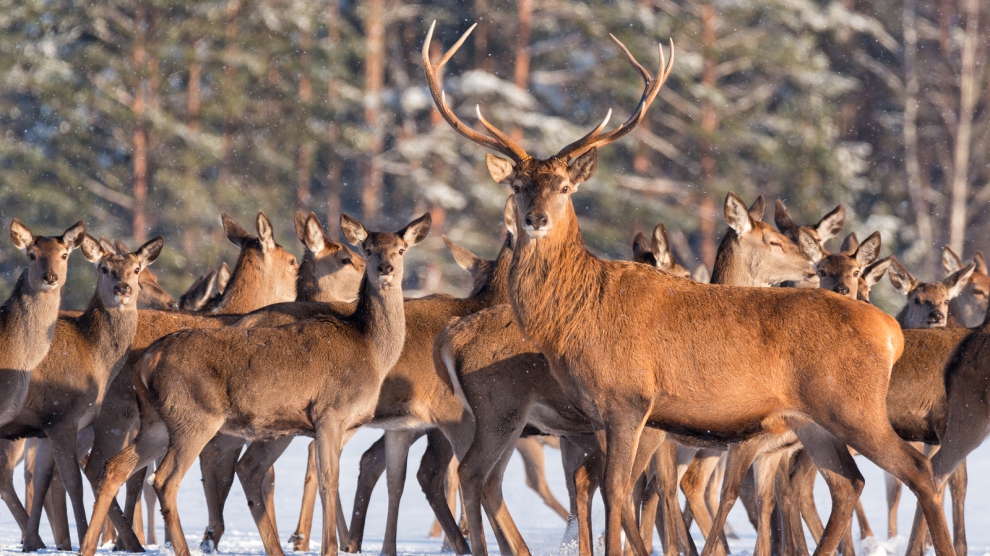 A year since the President of Belarus Aleksander Lukashenko signed a decree allowing visitors from 80 countries to visit the country visa-free for five days, the programme has been hailed as a roaring success by the country’s foreign minister, Vladimir Makei. The Belarus capital Minsk is in particular feeling the economic benefit of the visa-free travel programme, which includes the all the countries of the European Union, the United States, Japan and many others. The only condition of the visa-free programme is that visitors both arrive and depart from Minsk International Airport.

“Allowing citizens of 80 nations to stay in Belarus for five days without visas has already borne fruit,” Mr Makei told the television channel Belarus One. “Over 80,000 foreign citizens, primarily from Western Europe, have visited Belarus since the new rules came into effect. Revenues from tourism, hotel services, healthcare and recreation services and so on have increased by 35 per cent in Minsk.” He also said that the number of visitors who overstayed was “insignificant.”

According to Mr Makei, visitors are in particular coming to see the Augustow Canal on the border with Poland, and the Belovezhskaya Pushcha National Park, a preserved part of the UNESCO-listed Białowieża Forest, the last primeval forest in Europe.

Mr Makei’s comments come shortly after Business Insider rated Minsk of one of the cheapest destinations in Europe. Belarus is keen to boost tourist numbers, and has over the past 12 months taken a number of steps to make visiting the country easier. In the capital, tourist information centres have been opened in the city centre and at the railway station, and the country has made much more of an effort to promote itself abroad.

Plans to extend the visa-free programme, either to more countries or to allow visitors to stay longer, will be discussed at a meeting of the government later in January.