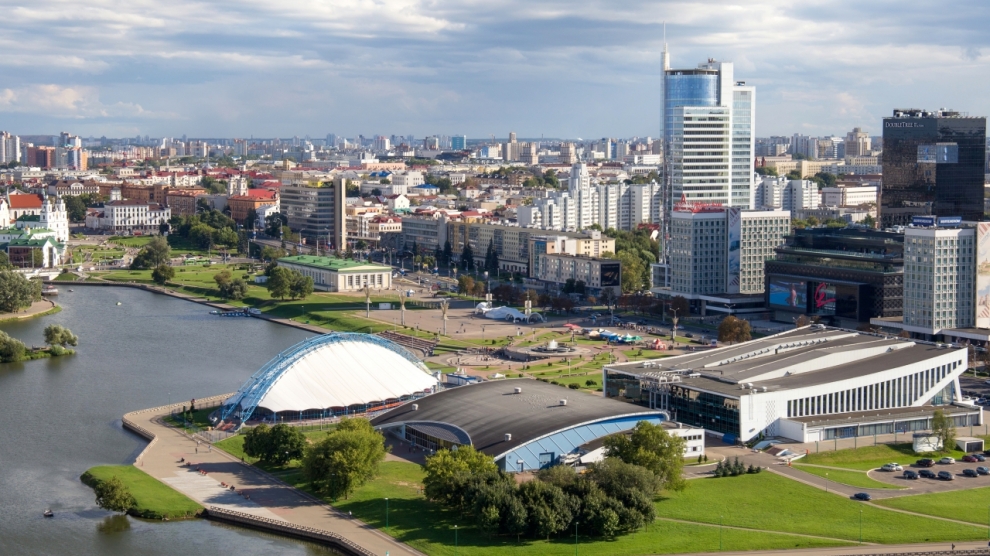 The Belarusian authorities are switching from control to prevention. President Aleksander Lukashenko signed a decree in October minimising the interference of oversight and auditing agencies in business operations.

“This decree will allow for a more rational system of state control, increase the transparency of the controlling supervisory bodies and exclude any unjustified, excessive verification of businesses,” Maria Karas, legal adviser at the Association of European Business, tells Emerging Europe. “In general, thanks to optimisation, the authority to carry out inspections will be lost by one-third of current supervisors, and the number of spheres of control will almost halve. The document was adopted to minimise the interference of controllers in the economic activities of business, which will have a positive long-term impact on the image of Belarus as a place for investment.”

What the decree means for business is that instead of audits, more technical and verification measures will be taken. Scheduled audits will be replaced with random checks, which allow for the auditing of a company only if valid reasons are available, such as repeated violations or as a result of an objective analysis. If faults are found, penalties will not be applied if the subject at fault fixes the shortcomings. Audits will now have to be arranged in advance.

Auditors will not be able to suspend the operation of companies being audited, its departments, plants and equipment, or manufacturing facilities. The head of the company will be the only person able to decide on suspending business operations on the basis of recommendations from the auditors. The head of the company will bear full responsibility, including criminal responsibility, for addressing any shortcomings the audits reveal. Auditors will also face administrative responsibility for blatant violations in the course of audits.

The presidential administration wants to create an interagency council to analyse the current state of auditing and oversight practices in Belarus. If negative trends are detected, the council will be authorised to tell the agencies at fault to fix their shortcomings. If the recommendations fall on deaf ears, reports will be forwarded to the Council of Ministers and the head of state.

“Presidential Decree No 376 is an essential part of the government’s package of measures intended to liberalise entrepreneurial activity in Belarus,” says Dr Wladimir Augustinski, head of the German AHK Representative Office in Belarus. “We see this measure as a necessary step which should encourage more people to become active in the economy and boost the attractiveness of investment in the country. It will create the conditions for improving the competitiveness of Belarus in the context of inter-country competition to attract FDI and further stabilize the national economy in general.”

According to the UNCTAD World Investment Report 2017, in 2016, foreign companies invested 1.2 billion US dollars in Belarus, 26 per cent less than in 2015. At the same time, FDI stock amounted 19 billion US dollars.