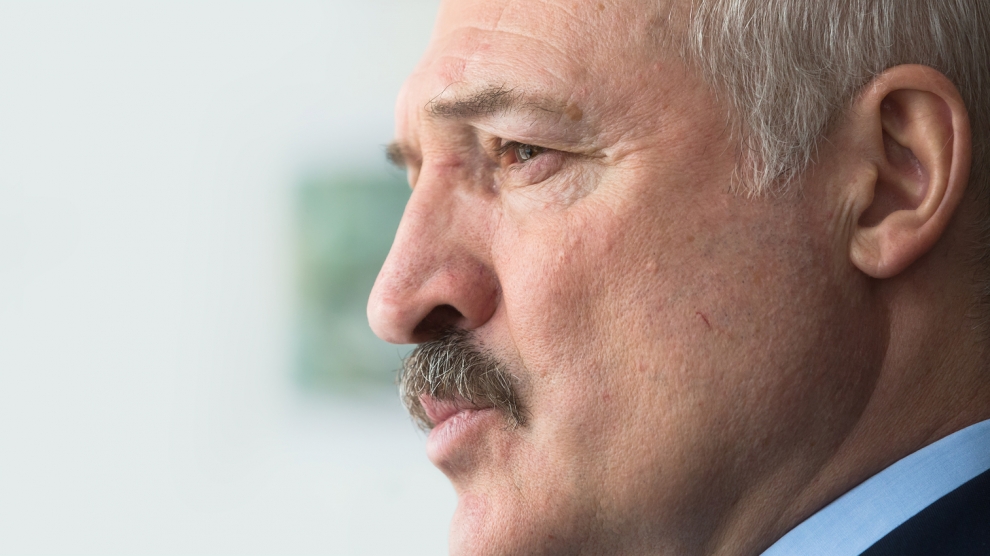 The report, based on CPJ’s research into the use of tactics ranging from imprisonment and repressive laws to surveillance of journalists and restrictions on internet and social media access, names Eritrea as the world’s most censored country, with Belarus in ninth place.

“Authorities in Belarus exercise almost absolute control over the media; and the few independent journalists and bloggers face harassment and detentions,” claims the report. “The state systematically targets influential media outlets and individuals, often in very public ways, arresting journalists, raiding newsrooms, and initiating criminal probes for reporting. In recent years, the government blocked independent news websites including Charter 97, founded by now-exiled journalist Natalya Radina. As the government squeezes independent news outlets, more Belarusians rely on social networks. In recent legislative moves to tighten its grip on digital media, the government in 2018 approved a bill on ‘fake news’ and adopted amendments to the Law on Mass Media that tightened control over news websites and social media. The government has the authority to oversee internet service providers (ISPs), set standards for information security, conduct digital surveillance of citizens, and manage Belarus’ top-level domains, according to Freedom House’s Freedom on the Net report.”

The report claims a lowpoint came in March 2019 when Maryna Zolatava, editor-in-chief of independent news outlet Tut.by, was found guilty of accessing a state-run news site with someone else’s log-in information and fined 7,650 Belarusian rubles (3,600 US dollars). 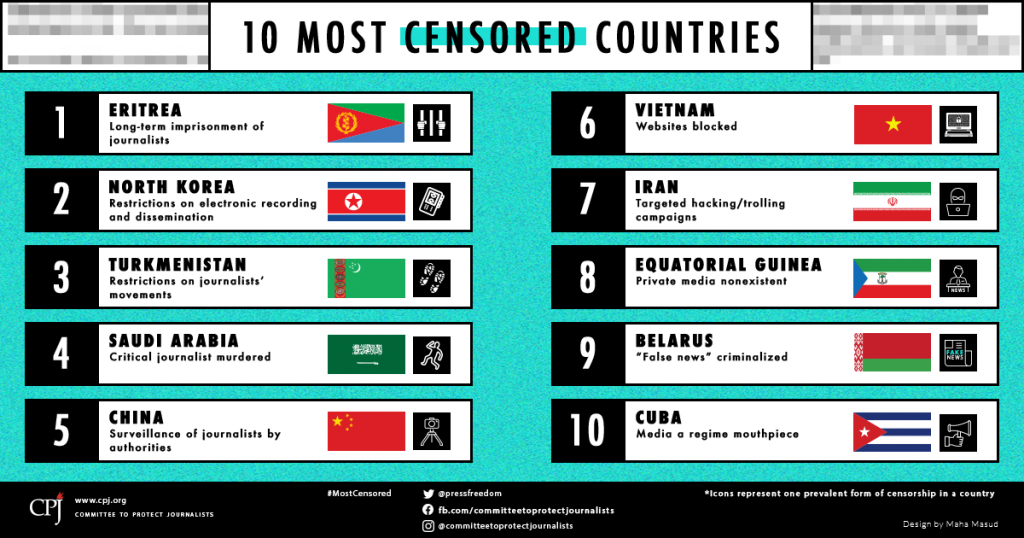