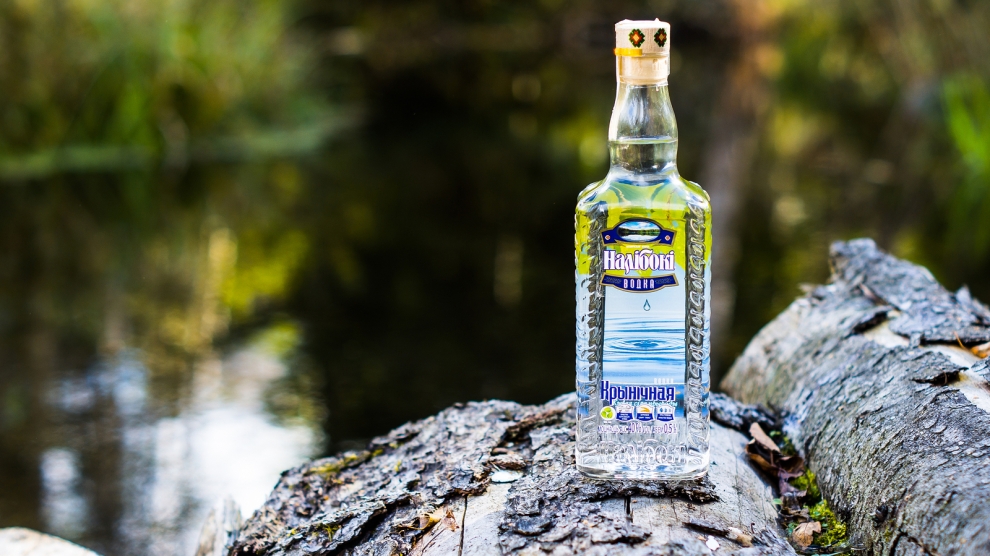 Belarusian President, Aleksander Lukashenko, has lifted restrictions on the sale of alcohol in the capital Minsk, less than 24 hours after they were introduced.

An experimental ban was introduced at city and district level by the Minsk City Executive Committee on October 1. The ban applied sale of alcohol between the hours of 11pm and 7am, but did not apply to public food and beverage facilities, such as restaurants, bars and clubs.

Minsk’s Executive Committee stated that the ban on the night sale of alcohol was actually an initiative of the Ministry of Internal Affairs, and that the aim of the ban was to combat alcoholism. According to World Atlas data, Belarus ranks as the highest consumer of alcohol per capita in the world: the average Belarusian consumes 17.5 litres of pure alcohol per year.

The rationale behind Mr Lukashenko’s prompt lifting of the ban was that such ‘one-sided bans’ would aid the growth of the grey market, increase the number of counterfeit products and boost criminal activity in general.

Minsk’s local authorities previously tried to introduce a similar law in 2015. From June 15 to August 26 that year, alcohol could only be bought between the hours of 9am and 10pm. After a meeting at which Mr Lukashenko criticised the ban for its “indecisive protection of the domestic alcohol market,” it was unsurprisingly lifted.

Two years later, in 2017, the Belarus’s Ministry of Health and the Ministry of Internal Affairs proposed to reintroduce a ban for the hours of 11pm to 9am. Given the president’s now clear preference for the 24 hour availability of alcohol, Belarus may have to find another way to combat drunkenness.