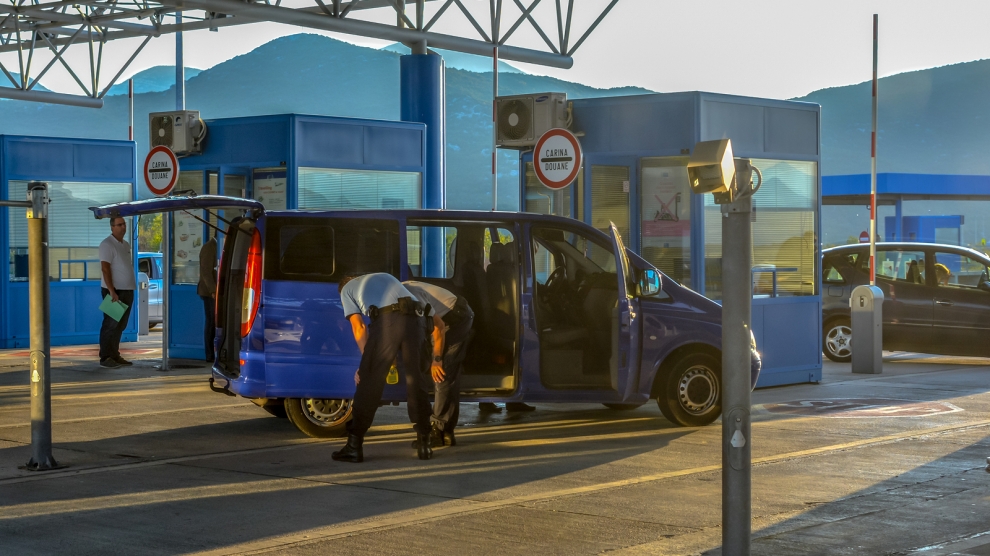 The interior ministries of Bosnia and Herzegovina, Montenegro and Serbia have signed a trilateral protocol aimed at moving tripoint border regulations closer to international standards.

All three government officials agreed that negotiations on border issues are an important step for the Western Balkans countries with regards to their EU accession talks.

Both the Bosnian and Serbian officials expressed the hope of intensifying talks on border issues between the two countries. “The position of Bosnia and Herzegovina is to sign a border agreement first, and then approach possible interventions and resolve disputes,” Mr Osmanović said, adding that there are four controversial areas whose status has yet to be settled: the hydroelectric power plants in Zvornik and Bajina Bašta, the Belgrade-Bar railway and the Priboj municipality.