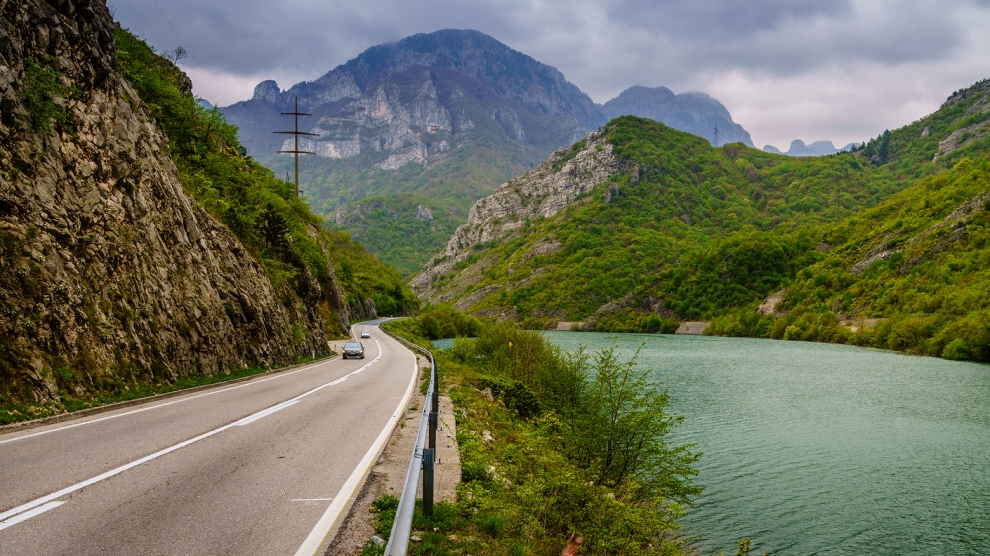 The European Bank for Reconstruction and Development (EBRD) and the government of Bosnia and Herzegovina have signed a 180 million euro loan deal for the construction of three new sections of the Corridor Vc in the Bosniak-Croat entity of the country. The section has a total length of approximately 15.8 kilometres.

Corridor Vc is a branch of the fifth pan-European corridor and, with a total length of 700 kilometres, connects Hungary, Croatia, Bosnia and Herzegovina and the Adriatic Sea. The longest part of the route goes through Bosnia and Herzegovina, while the road also serves as the shortest connection between the eastern and southern parts of Croatia.

The EBRD loan is part of a wider commitment following the signing of a Memorandum of Understanding in February 2018 between the bank and the ministers of transport and communications of the Federation of Bosnia and Herzegovina and Republika Srpska for an investment programme of over 700 million euros for the period 2018-2020.