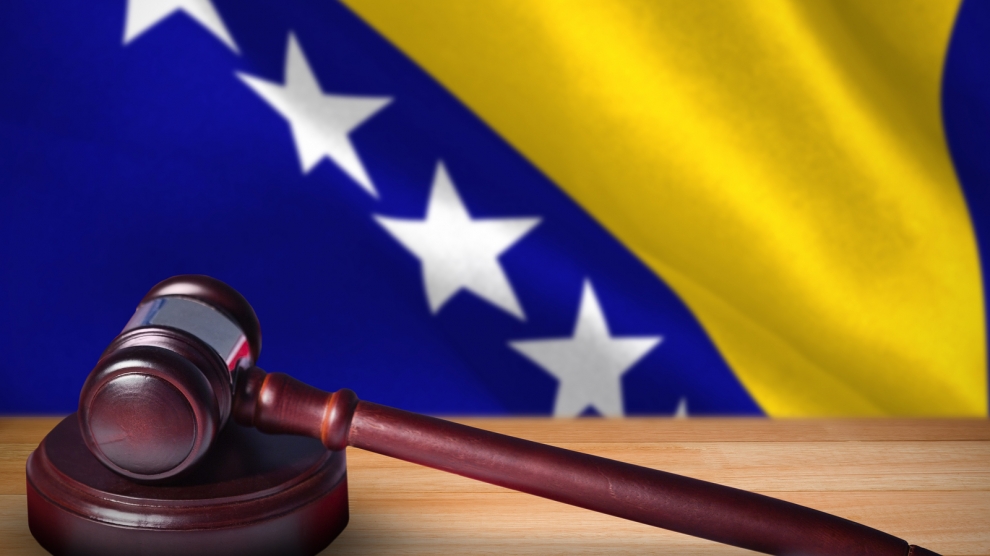 Bosnia’s constitutional court removed the death penalty from the Republika Srpska’s constitution, as it doesn’t comply with the constitution of Bosnia and Herzegovina and the European Convention on Human Rights.

The decision came after a Bosnian delegation from the Republika Srpska’s assembly turned to the constitutional court in June, asking it to review the provision, which was however purely symbolic and it was never implemented.

Th court’s president, Zlatko Knezevic, has given the Republika Srpska – the Serb-dominated part of the Bosnian federation – three months to change its constitution.

Second lockdown would be disastrous for CEE economy, economists warn

Second lockdown would be disastrous for CEE economy, economists warn