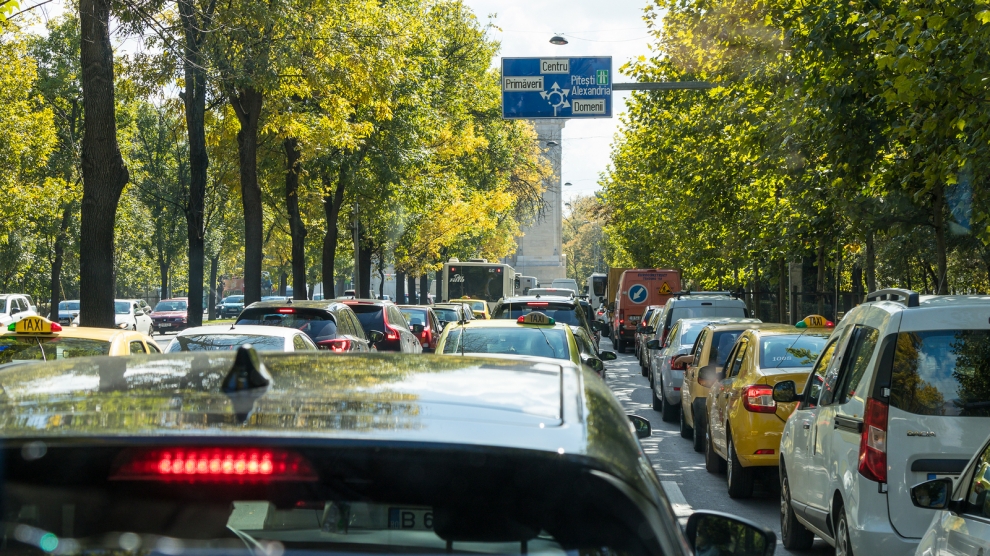 Bucharest City Council has raised 555 million lei (just over 118 million euros) via a bond issue on the Bucharest Stock Exchange (BSE). The bonds, which mature in 2028, pay an interest rate of 5.7 per cent. The bonds were placed on the market by three major banks: Banca Comercială Română, BRD and Raiffeisen Bank, and the offer of 55,500 bonds with a nominal value of 10,000 lei each was oversubscribed by almost 50 per cent.

“Bucharest, with all its problems, is the biggest engine of economic growth in Romania,” said the city’s mayor, Gabriela Firea-Pandele. “It contributes almost 25 per cent of Romania’s GDP.”

Lucian Anghel, the president of the BSE called on other municipalities to use the stock market to raise capital. “This is a method which is both transparent and appreciated by investors,” he said.

However, many people in the Romanian capital have questioned whether or not the bond issue is wise.

“The mayor is once again all over the news telling everybody that she has got the city into even more debt,” said Ciprian Ciucu, who sits on Bucharest City Council for the opposition PNL. “Maybe I would be less critical if the mayor had actually done something with the vast budget she already has. But she hasn’t. Projects long overdue have yet to be finalised, and no new ones have been started. What’s more, she has handed over 200 million euros to municipal companies politically controlled by her people.”

“Mrs Firea talks about hospitals, she talks about buses, she talks about all sorts of things,” Mr Ciucu continued, “but here we are almost halfway through the year and once again the amount spent on investment is likely to be zero, the same as last year. The people of Bucharest need to know that the mayor is getting them, and their children, into debt for nothing.”

One of the biggest problems the Romanian capital currently faces is congestion: it is the fourth-most congested capital in the world. On April 23 even the country’s president, Klaus Iohannis, was forced to speak out on the subject.

“Regardless of season or weather, the traffic in Bucharest is infernal,” said Mr Iohannis. “I think that it is time for some serious measures in order to improve how traffic in the city is managed. Infrastructure needs to be improved. I would also like to see more people walking, and on bikes. But this will happen only in time.”