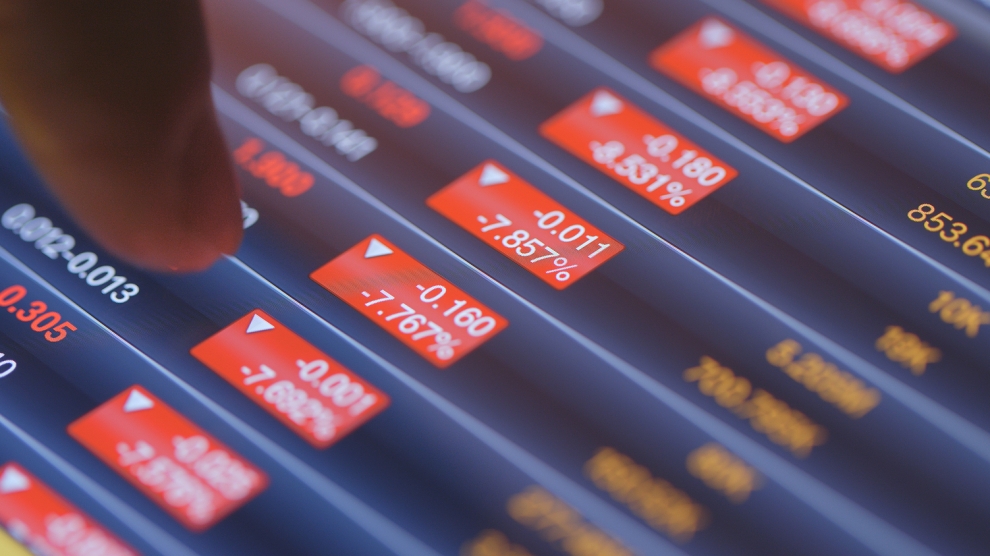 The Bucharest Stock Exchange (BVB) crashed on December 19 over fears that the country’s government is about to slap punitive taxes on companies operating in a number of industries, particularly banking, energy and telecommunications.

The main BET index plummeted 11.9 per cent after the Romanian government, desperately short of cash, announced a plan to raise 10 billion lei (2.1 billion euros), or one per cent of GDP, with new levies on banks and energy companies. The measures include a cap on energy prices, and what has been termed a ‘greed tax’ on banks charging what the country’s finance minister, Eugen Teodorovici, has called excessively high interest rates. At one stage, shares in two banks, BRD and Banca Transilvania, had fallen by 19 per cent.

“These new taxes will throw the country’s economy into chaos,” said President Klaus Iohannis. “The PSD [Romania’s ruling party] does not know what it is doing. It has no money, and so is inventing all kinds of new taxes, despite promising that it wouldn’t.”

The new taxes are expected to be formally adopted by emergency decree at a cabinet meeting on December 20. Mr Iohannis has said that he will attend the meeting.