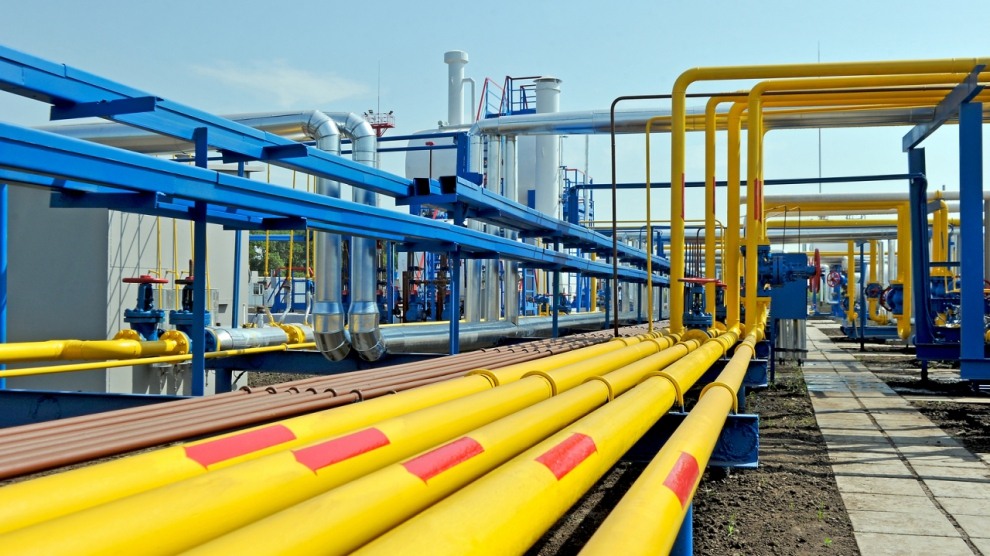 The Azerbaijani energy company SOCAR has expressed an interest in investing in the Bulgarian gas transmission network. The news was reported by Azerbaijan President Ilham Aliyev himself on the occasion of a visit by the Prime Minister of Bulgaria Boyko Borissov to the central Asian country.

“Azerbaijan and Bulgaria, together with other countries, ensure the implementation of the Southern Gas Corridor,” said President Aliyev. “At present, Azerbaijani oil provides energy security to many European countries and in the near future, Azerbaijani gas will do the same,” he continued.

Bulgaria was the first EU country to commit to buy 1 billion cubic meters of Azeri gas per year, an amount which represents one third of Bulgaria’s annual consumption (although the Russian compay Gazprom has a monopoly of Bulgarian gas).

Mr Borissov said in Baku that the agreed supply of 1 billion bcm/y would be the cheapest gas available in Bulgaria and that it would be used for social packages for the benefit of low-income households, solving the issue of air pollution in the country.

“Only three per cent of the territory of Bulgaria is covered by the gas network, which means that the air in our country is being polluted by the use of solid fuels for heating. We have set an ambitious goal to expand the use of non-polluting heating materials throughout the population,” Mr Borissov said.

“After the Southern Gas Corridor, European energy security issues will be built on a solid foundation, and we are glad that Azerbaijan is contributing to this issue,” said President Aliyev. “Taking into consideration that 1 billion cubic metres of Azerbaijani gas will be transported to Bulgaria in a few years, we today – with the prime minister – have instructed the heads of the relevant agencies to quickly investigate SOCAR’s gas issues in Bulgaria and provide information on the feasibility of transporting this gas.”