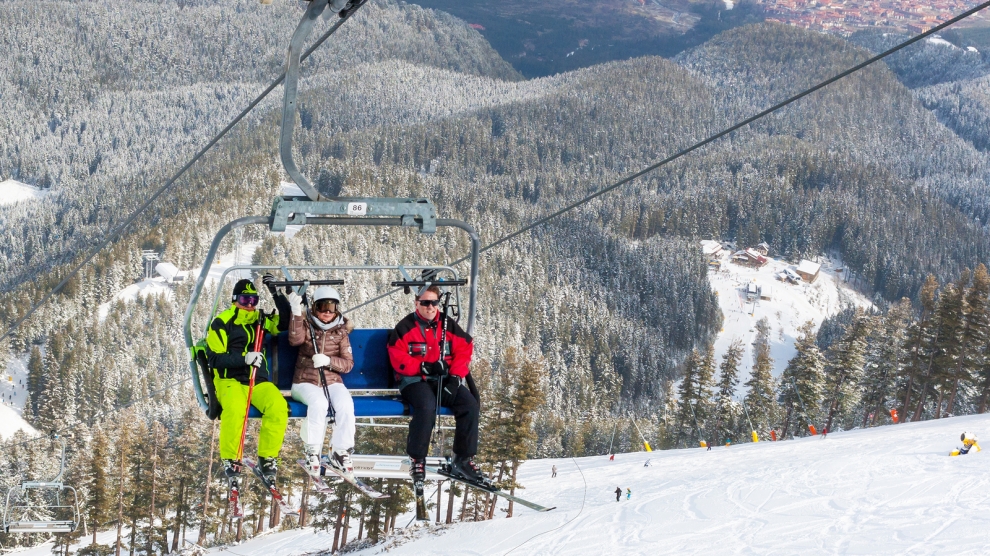 A three-judge panel of Bulgaria’s Supreme Administrative Court has overturned the government’s changes to the management plan for Pirin National Park. The court ruled that the government’s plan was in breach of the country’s protected territories, biological diversity and environmental protection laws.

The amendments, tabled by the municipality of Bansko, were widely seen as allowing for the construction of new ski lifts in the Bulgarian winter resort and were approved by the government at its last meeting of 2017.

According to the court, there is insufficient evidence that a planned reservoir is, as claimed, for the supply of drinking water (as such it would be exempt from the law). The court’s decision states, “On the contrary, the report of the Minister of Environment and Water states that the planned reservoirs are linked to the construction of ski slopes, ropeways and accompanying technical infrastructure.”

For years, the issue of new ski lifts in Bansko has pitted the municipality and local residents, who have lobbied in favour, against environmental protection groups, who fear that any changes would lead to overdevelopment of the Pirin mountain range.

The proposals made last year revived the same debate, with the government seeking to calm fears by saying that the tourist area, which includes the ski slopes above Bansko, only covered two per cent of the Pirin National Park. According to the World Wildlife Fund (WWF), the amended management plan would have eventually allowed construction in up to 48 per cent of the park, a UNESCO World Heritage site home to bears, chamois, wolves and centuries old pine forests. “The new draft management plan for Pirin National Park is bad and highly contentious, but the changes to the current management plan are worse,” said Katerina Rakovska, a protected areas expert at WWF Bulgaria.

At the time the Pirin National Park management plan was amended, the government stated that Environment Minister Neno Dimov was to “undertake urgent measures to prepare an environmental review, in line with current legislation” in case there was investor interest to build a new cableway in the Bansko area.

In addition, the UNESCO World Heritage Committee adopted a watered-down decision in Bahrain on June 28 that threatened Pirin. The decision failed to request Bulgaria to take a strategic approach toward the protection of the Outstanding Universal Value of Pirin National Park, and removes the strong measures previously included in the draft decision, with the original text severely weakened following relentless lobbying efforts by the Bulgarian government.