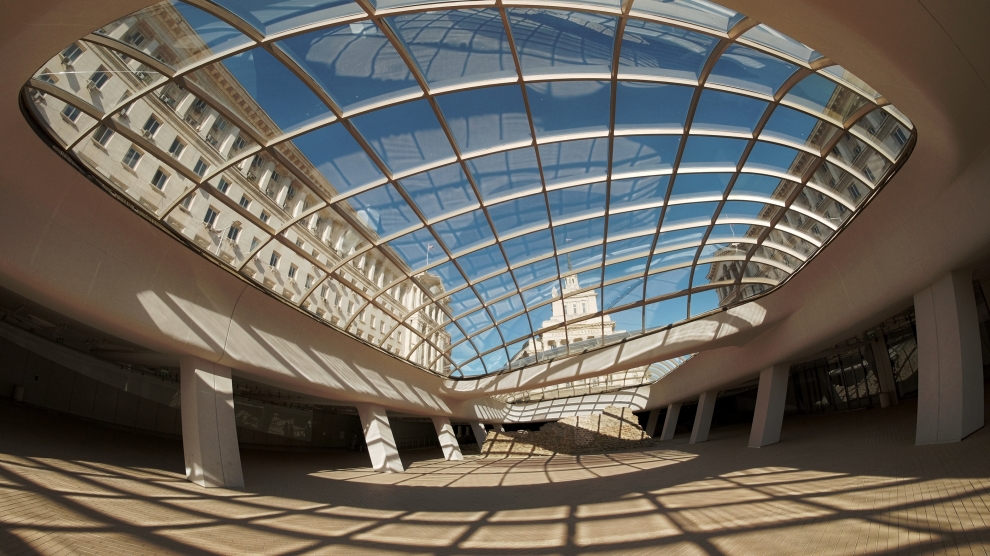 Can Bulgaria be considered a new frontier for real estate investors? Yes, according to the latest investments.

“In terms of investment flow during the period 2011-2016, the Bulgarian market has been dominated by local buyers,” Iglika Yordanova, managing director of Colliers International Bulgaria, tells Emerging Europe.

“Global investment flows logically first headed into the CEE region to stronger markets such as Poland, the Czech Republic and Hungary, and then Romania. Although Bulgaria lagged a bit from that group, this year international investors accounted for 88 per cent of all transactions in the first trimester, and their share will grow as the year ends. The market has registered a record investment volume that surpassed the previous peak, in 2007. At the end of the third quarter of 2017 Bulgaria exceeded investment volume of 850,000 euros, which represents the highest growth in CEE – 158 per cent year-on-year.”

According to Mrs Yordanova, South African funds are the major driver of capital flows to the market, investing in dominant retail assets in the capital Sofia and other major Bulgarian cities. Recently however, there has been more diversification. UK-based Hystead bought a highly-rated mall in Sofia for 156 million euros and Nepi Rockcastle, the largest listed property group on the Johannesburg Stock Exchange, has also invested in Bulgaria.

“In general, the economy of the country is stable, with robust GDP growth exceeding 3.7 per cent, historically low unemployment (5.9 per cent) and a low budget deficit (-0.7 per cent),” Mrs Yordanova adds.  “At the same time, capital is readily available and interest rates are low. In such a favourable context, the real estate market in Bulgaria is growing at a fast pace, with many of the sectors seeing a strong pipeline of quality new product being developed and delivered to market.”

According to Colliers International, yields for retail have shown a significant drop, from 8.5 per cent in 2016 to 7-7.5 per cent in 2017. Office yields are currently compressing as well, with prime assets reaching 7.5 per cent, while industrial properties are showing a decrease returns for the first time since 2010, dropping from 11.0 per cent to 10.0 per cent.

A number of sectors, however, are underserved, and despite such a positive environment, challenges remain.

“Certain sectors which are currently under supplied will see a number of developments delivered to market next year,” Mrs Yordanova explains.  “This may lead to a temporary increase in vacancy levels (they are currently at cyclical lows). Major challenges for the market so far have been a scarcity of fresh capital, and a negative perception.  We see this changing fast with new investors coming in, record-high volumes and downward yield movement.”