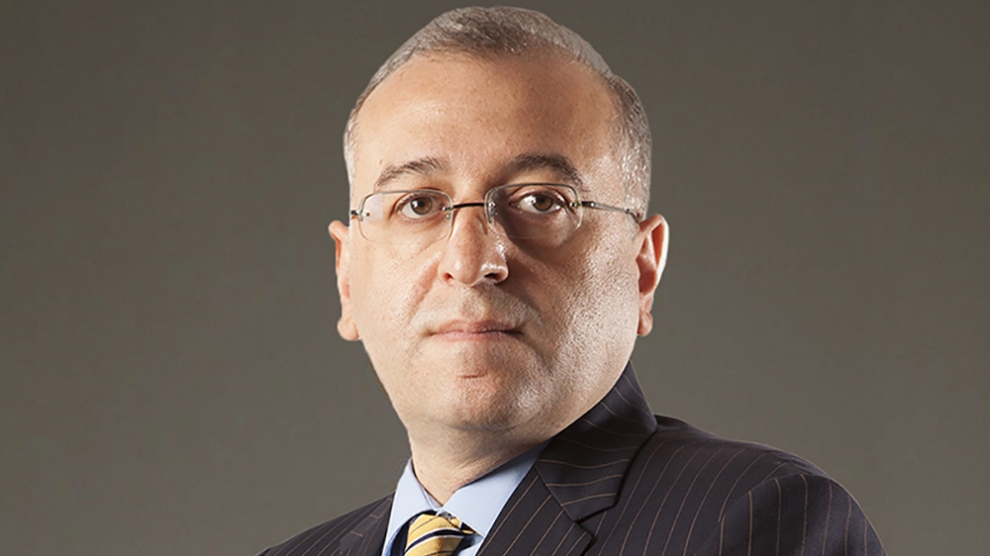 Dimitar Radev, the head of the Bulgarian National Bank and Koba Gvenetadze (pictured above), the governor of the National Bank of Georgia have once again been named amongst the world’s best central bankers in the 2019 edition of Global Finance Magazine’s Central Bankers’ Report.

Of the 94 national bankers given grades ranging from “A” to “F”, nine of those on the list are from emerging Europe.

Pavel Kallaur from Belarus and Jiri Rusnok from the Czech Republic were both upgraded from “B” to “B+”.

Azerbaijan’s Elman Rustamov was ranked with a “B”, the same ranking he received last year.

Adam Glapinski from Poland and Yakiv Smoliy from Ukraine both remained ranked with a “C”.

Mugur Isarescu from the National Bank of Romania is the sole central banker from the region whose ranking dropped, from “C” to “D”.

“With trade disputes and political instability gaining steam, nations look to central bank leaders to be steady hands on the world’s economic tillers, and this year’s top-rated bankers demonstrate just that kind of stable leadership, whether they are steering their nation through stormy times or battening the hatches with an eye to clouds on the horizon,” said Joseph Giarraputo, Global Finance’s editorial director.