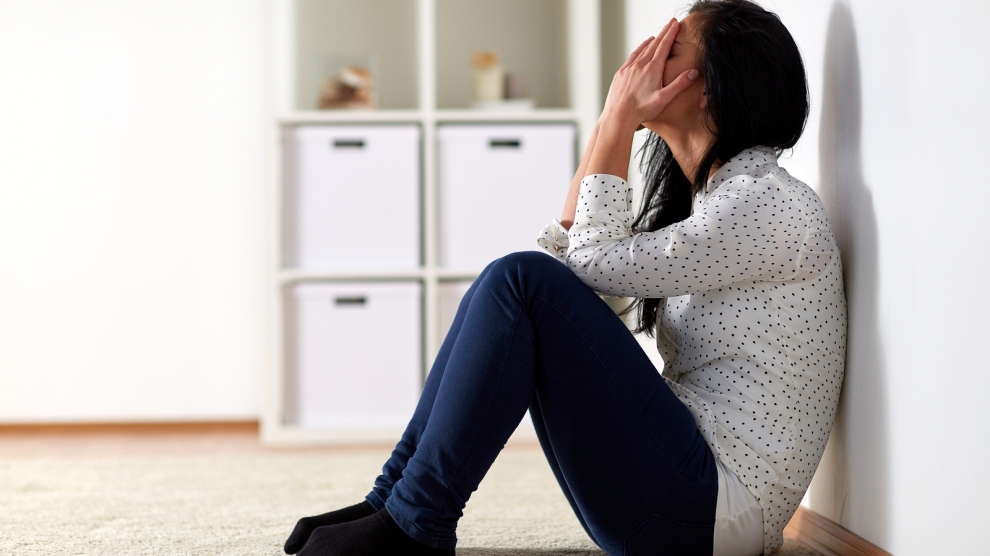 Bulgaria’s Constitutional Court ruled on July 27 that the Council of Europe Convention on Preventing and Combating Violence Against Women and Domestic Violence, better known as the Istanbul Convention, contradicts the country’s constitution and thus will not be ratified.

The Bulgarian Helsinki Committee (BHC), a prominent rights watchdog, called the ruling: “the worst decision in the history of the Constitutional Court.”

The Istanbul Convention is the most significant move ever made to combat violence against women and girls globally. It represents a comprehensive legal framework that outlines minimum standards for a state’s response to violence against women and girls and would guarantee urgently needed changes in the prevention of, and response to, such violence. For example, it would require signatory countries to protect funding for domestic violence shelters, rape crisis centres, 24/7 helplines and to offer counselling for domestic abuse survivors.

“This decision is wicked and represents a serious blow to human rights in Bulgaria, the integrity of the Bulgarian judiciary and is a stain on the international reputation of our country,” said the BHC in an official statement.

Article 3(c) of the Convention gives the definition of gender as “the socially constructed roles, behaviours, activities and attributes that a given society considers appropriate for women and men.” Bulgaria’s Constitutional Court stated that: “only the clear differentiation between the biological sexes – man and woman – will protect women from all forms of violence. Blurring the differences between the sexes causes the principle of equality to become pointless.”

The majority on the Constitutional Court which voted against ratifying the Convention has, as expected, essentially done the dirty work asked of it by Bulgaria’s politicians: the Prime Minister Boyko Borissov is opposed to the ratification of the Convention (having previously been in favour). Eight of the twelve constitutional judges voted  the Convention unconstitutional, giving the reason that the definition of ‘gender’, which the Convention introduces, would harm legal certainty and predictability. “If society loses the capacity to distinguish between a woman and a man, the fight against violence against women remains only a formal and incomplete commitment,” read the joint statement of the eight judges.

Interestingly, not one of the five female judges in the Constitutional Court supported the Convention, designed to prevent violence against women and domestic violence.