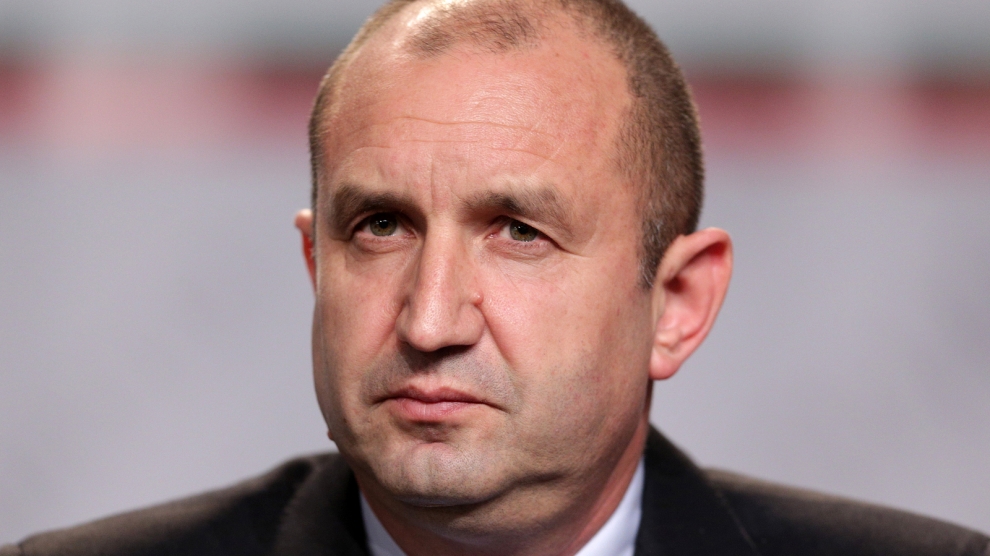 A row over water shortages in the Bulgarian town of Pernik has escalated following an attack on the country’s government by the president, Rumen Radev (pictured above).

Speaking at a specially-arranged address on February 4, broadcast live on television, Mr Radev said that Bulgaria was witnessing a grave crisis of governance at all levels.

“The lack of a will for reforms and for fighting corruption and squander, the systematic trampling of the law and morality have paralysed entire social systems and institutions in a way unprecedented in the history of Bulgaria’s transition,” he said.

“The residents of Pernik and whole villages in the region have been left without water, for which the cabinet has refused to take political responsibility. Investigations by foreign media and institutions have spotlighted imported waste scattered around the country and burnt in local power stations, poisoning our air and nature. Bulgaria is not a dump and no one has a right to jeopardise the health of Bulgarians so that a handful of state-protected businessmen can reap benefits.”

Mr Radev, who has been in office for just over three years after being elected on a ticket backed by the opposition Socialist party, has been a frequent critic of the coalition government headed by Prime Minister Boyko Borissov, which took office in May 2017. His criticism today however – in which he also said that he was withdrawing confidence in the government – is unprecedented.

His words, however, while mildly embarrassing for Mr Borissov, are likely to have little effect.

The governing coalition, which has a majority in parliament, comfortably survived a no-confidence vote last month put forward by the opposition as a response to the Pernik crisis.

Neno Dimov, Bulgaria’s former environment minister, was forced to resign on January 10 following his arrest for deliberate mismanagement of severe water restrictions faced by nearly 100,000 people in the Pernik region, in western Bulgaria.

Prosecutors say that Mr Dimov failed to take proper measures to avoid a critical draining of a dam that provides drinking water to the town of Pernik and its surrounding villages despite numerous warnings and reports of its decreasing levels.

Emerging Europe still has much work to do to improve LGBTI rights, but it’s not all bad news
Heritage Foundation: US-Georgia FTA ‘should be a priority’
Comment