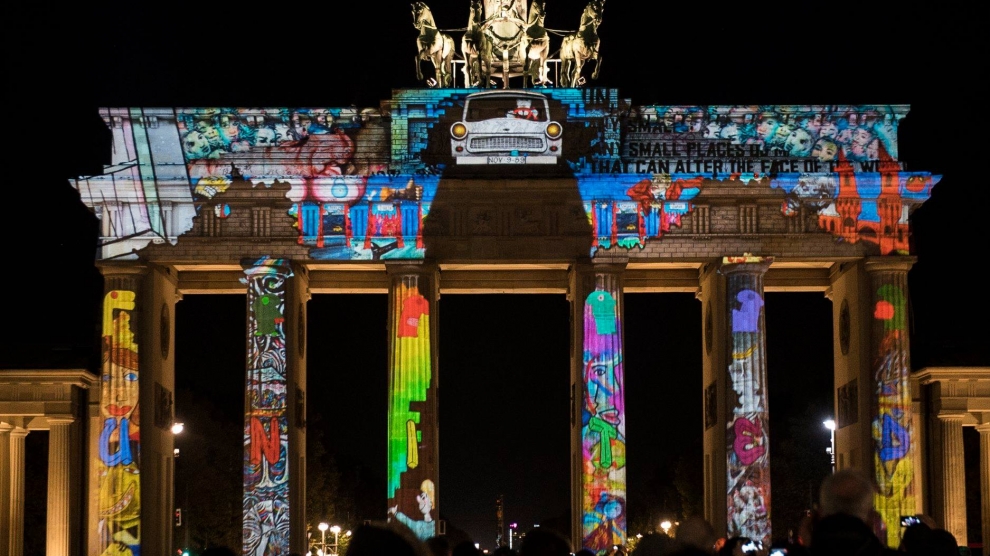 A Bulgarian 3D Mapping company, MP-Studio, will be the only creative studio with three light shows at this year’s Berlin Festival of Lights. The company will transform the façades of Brandenburg Gate, the German History Museum and Berlin TV Tower. The festival will take place from October 5-14.

According to the company, their projection on the Brandenburg Gate “will create a beautiful monument a gateway linking world cultures through music, art, architecture and nature.”

The theme of MP-Studio’s projection on the German Museum of History will be the 70th anniversary of the establishment of the State of Israel. “The light show will appear on the 300-year-old façade of Berlin’s most important baroque building and reveal to the viewers the rich culture, history and art of the country.”