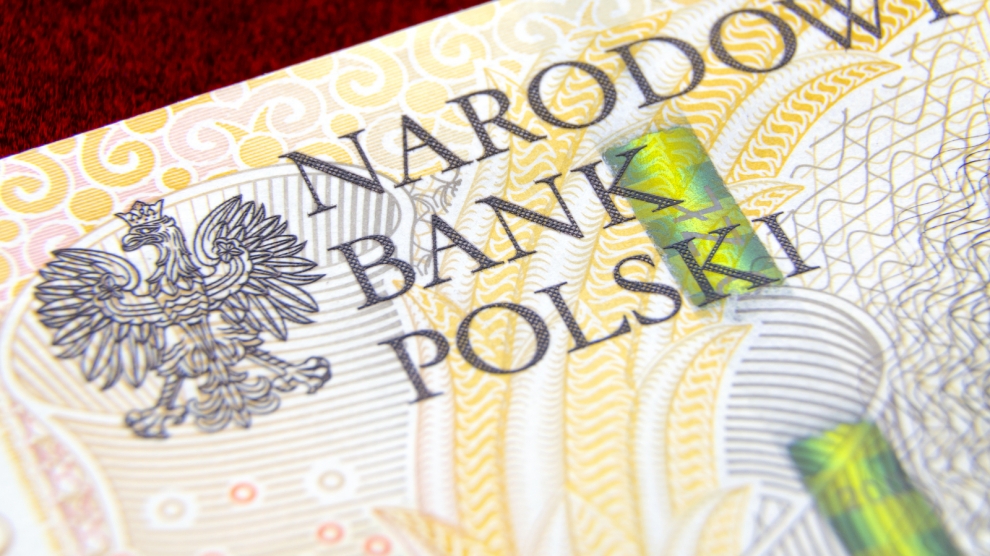 The Polish government has released a draft budget bill for 2019. According to information publish on the Ministry of Finance’s website, budget revenues are expected to be 387.6 billion zloty (90.5 billion euros), with expenditure at 416.1 billion zloty, resulting in a deficit of 28.5 billion zloty. Minister of Finance Teresa Czerwińska claims that this is a “record low” for Poland.

The planned deficit of government institutions, including local governments, for 2019 is 1.7 per cent of GDP.

“As far as public debt is concerned, we have assumed 50.7 per cent of GDP for the current year, according to EU methodology. In 2019, it is set to be 48.9 per cent of GDP. If we look at the amount referred to in the Public Finance Act – this is an even lower amount in relation to GDP: 45.4 per cent, which also allows us to meet the requirements of releasing certain reserves,” said Ms Czerwińska.

The planned budget secures funds for both the continuation of the previous priority actions of the government, as well as for the implementation of new ones. It includes Family 500+ programme which pays a monthly stipend to larger families, the Good Start programme (which provides children starting school with necessary equipment), medication for seniors, retirement pensions for women with at least four children and the cost of lowering the retirement age. Included in the new plans are the introduction of the so-called ‘small ZUS’ (lower health care contributions) for entrepreneurs earning an annual income of up to 30 times the minimum wage, corporate tax reductions for small businesses, relief for innovations or financing of tasks related to local road infrastructure under the Local Government Roads Fund.

Prime Minister Mateusz Morawiecki has said that the budget is pro-social and pro-development. However, according to Polish news outlet Rzeczpospolita, the budget “does not improve the investment climate, and business organisations are opposed to the proposal.”

According to expert opinions; provided there is no sudden breakdown of the economy, the budget implementation could be successful at the assumed level, however results will not be significantly better than previous years.

“The assumed nominal growth rate of tax revenues (5.6 per cent) is lower than the nominal GDP growth rate (6.1 per cent), this proves that the potential for further income growth as a result of sealing the tax system is beginning to deplete.”

Economists also are sceptical of the proposed budget, believing that it is not as pro-development as the government claims.

“If we do not increase the level of investment, we will not increase our development potential,” said Jeremi Mordasewicz, advisor to the management board of the Confederation Lewiatan. “In addition, the government predicts budget expenditure on investments will increase by less than three per cent, so it is also difficult to talk about improving the investment climate for companies.”

He feels that while the plans for 2019 include a reduction in the corporate tax rate for small businesses, companies are facing a rise in labour costs and an increase in effective tax rates as a result of the abolition of the limit of pension contributions or the introduction of a new solidarity tribute.