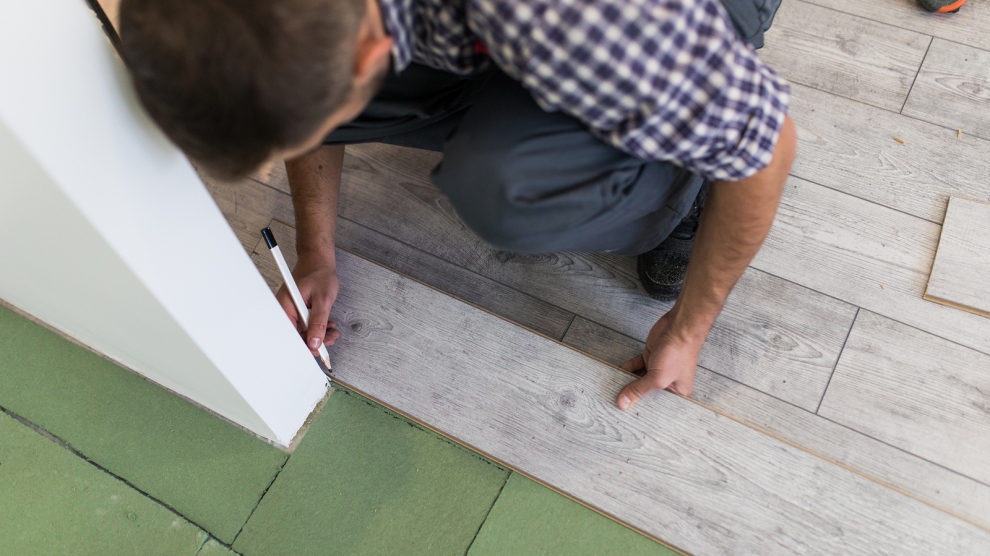 The Confederation of British Industry (CBI) wants the new Brexit Secretary Dominic Raab to offer favourable treatment to European migrants during Brexit deal talks with the European Union. Some 40 business leaders believe the UK should offer a good deal to EU citizens hoping to work in Britain in an attempt to secure a positive trade deal, including access for British services companies to the single market.

“It is imperative that migration is placed on the table in future trade negotiations,” the CBI said in a briefing following the meeting at Chevening on July 20. “Business wants a stable immigration system that commands public confidence. An open and controlled migration system will be the most effective replacement for EU free movement rules.”

“This would have a dramatic impact on businesses and their ability to access vital people and skills from the EU,” the CBI’s statement read.

British businesses now have a vague idea of what hiring from the EU may look like post Brexit. Experts say that in the first instance EU migrants may be limited from entering the UK unless a qualified job offer has been made. Administrative costs may increase dramatically, making the overall price of employing EU workers too high for some companies. And it may be much more difficult for workers to bring their families with them if they take up job offers in the UK.

Mr Raab, who was appointed Brexit Secretary after David Davis’ resignation on July 9, is said to be unlikely to inspire confidence in UK business owners who are worried about being able to hire employees from the EU post Brexit. In 2011, Mr Raab wrote a paper that called for opt-outs on regulations set out by the EU on worker’s rights. These included their rights to time off and limits on how many hours they may be made to work.

“The new Brexit secretary has long harboured ambitions to slash vital workplace protections and rights, and the prime minister has now put him in a position to do so. This latest blow for workers comes a few days after the cabinet failed to rule out a race to the bottom with the EU on crucial employment protection. It’s become abundantly clear once again that this chaotic Tory government cannot be trusted with people’s rights after Brexit,” said Shadow Brexit Minister Paul Bloomfield.