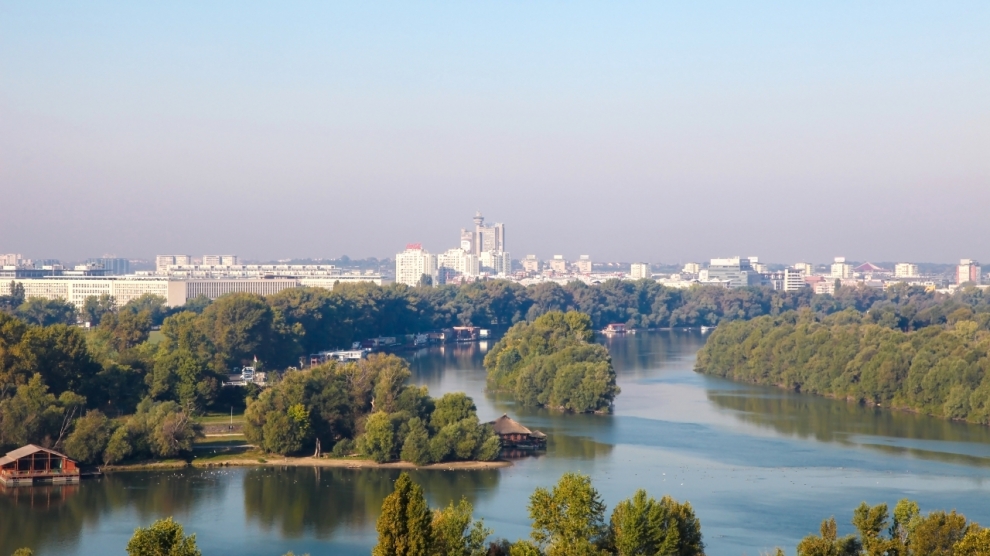 The Serbian government, in partnership with the China Road and Bridge Corporation (CRBC) plans to construct a 320-hectare Chinese-Serbian industrial park near Pupin Bridge in Belgrade.

Following a meeting with CRBC’s management in Beijing, Nenad Popović, minister without portfolio in charge of innovation in the Serbian government, said the preliminary value of the three-stage project was around 300 million euros and that it would be financed by three big Chinese banks: Export-Import, Development Bank and Construction Bank.

According to the government, the project will help keep young engineers in Serbia and accelerate the economic and technological development of the country. It will also mark Belgrade out as a smart industrialisation centre which will facilitate the development of nanotechnology, biotechnology and the application of innovation and IT systems.

“We are very conservative when it comes to deadlines and we want to make an effort towards signing a commercial contract this year,” Mr Popović said. “I’m certain that work can begin next year,”

In his plans, the minister envisions the park as “the most modern around” with major companies from the region as its tenants. A feasibility study says it will be a home to 1,000 hi-tech companies that could provide jobs for some 10,000 people. Mr Popović claimed a memorandum of interest in becoming a part of the park has already been signed by “over 40 big Chinese companies.”