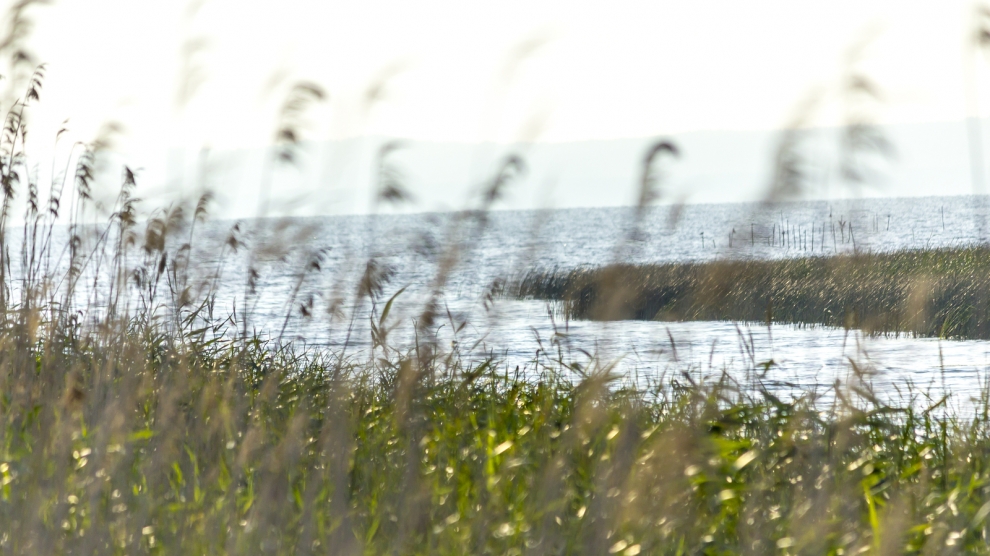 Poland is to go ahead with construction of a canal through Vistula Spit despite growing concerns from local residents, naturalists and the European Union that it could negatively impact the environment.

The widening of the Vistula Spit would allow ships to come and go to the Polish maritime area without having to request permission from Russia to use the only other entry point into the Vistula lagoon, which is located on Russian territory.

“Poland’s ruling Law and Justice Party (PiS), deeply distrustful of Russia, says a canal is needed for both security and economic reasons. Critics say it is a costly vanity project that could become another environment-related flashpoint between Warsaw and Brussels after increased logging in Poland’s Bialowieza Forest led to a ruling by the EU’s top court that it was illegal,” reports Reuters.

Minister for Maritime Affairs Marek Gróbarczyk, said, in defence of the 900 million-zloty investment: “The first and basic reason for the construction is a threat from the east. This is the border of the EU, NATO, and above all Poland, and it cannot really be controlled now because ships can only enter the Vistula lagoon with Russia’s approval.”

According to an EU official Poland needs to put a halt on all plans until a decision is reached by the European Commission.

“The commission did not confirm the need for this project. The commission will assess the additional information provided by the Polish authorities and technical discussions will continue. Pending a final commission decision, no work should be undertaken.”

The widening of the Vistula Spit poses a problem for residents as well as wildlife native to the area.

“The first thing is the destruction of nature which is already happening. Our hearts bleed when we see forests being chopped down,” Jolanta Kwiatkowska from the mayor’s office in Krynica Morska said in a video recording made available by a group of activists calling themselves the Vistula Spit Camp. She was referring to preliminary logging conducted ahead of the large-scale work.

Ms Kwiatkowska added that local residents are concerned that the canal will have a negative impact on the town, which is heavily dependent on tourism.

In defence of the canal Mr Gróbarczyk argues that the implementation of the investment does not adversely affect the natural environment, claiming that the move to halt the construction are of a political nature rather than environmental.

“The situation in which we found ourselves in this investment is extremely politicised. The substantive issue, the question of the legitimacy of the implementation or the undertaking of actions that have been carried out in the scope of the environmental impact report are of no great importance. It all has a political impact,” Mr Gróbarczyk told Radio Olsztyn.