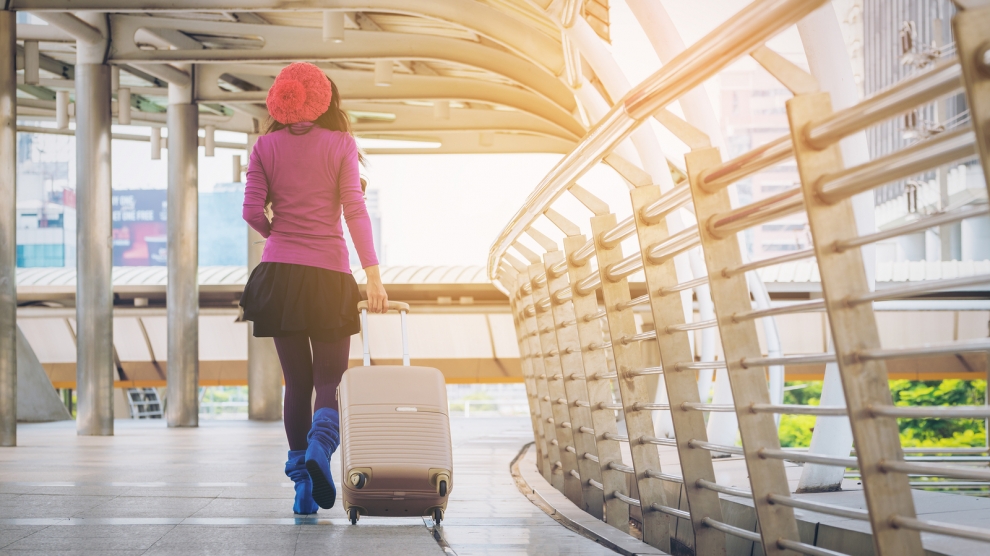 The European Committee of the Regions (COR) has published a new report addressing the local and regional dimension of the European Union’s brain drain.

The report highlights the fact that the free movement of workers, one of the fundamental rights enjoyed by European citizens, has facilitated intra-EU labour mobility but that in some regions (sending regions) this freedom has led to a significant out-migration of their highly educated workforce to the advantage of other regions (receiving regions). This is determined by the growing competition for talent and the limited capacity of sending regions to create attractive conditions for these workers. Local and regional authorities (LRAs) in sending regions have to cope directly with the socio-economic effects caused by the significant loss of talent or brain drain. Addressing these effects may require the formulation of appropriate policies and/or measures to retain, attract, or regain a highly educated workforce.

In 2017, there were almost 17 million EU28 movers, of which about one-third (32 per cent) were in the 15-34 age bracket. The majority of EU28 movers head towards Germany and the UK, which are also the two top destinations for younger (15-34) European movers. Top countries of origin are Romania, Poland, Italy and Portugal. In 2017, 25 per cent of EU28 movers with a working age of between 15 and 64 have tertiary level education. These highly educated European movers favour urban settings and northern areas of the EU (Sweden, Ireland, Estonia, Denmark as well as several regions in the UK). They also usually enjoy very high employment rates.

The report recommends that LRAs in sending regions become aware of the brain drain problem, and identify the talent they want/need to retain, attract or regain. Various intelligence tools/measures can be utilized for this, ranging from SWOT and comparative analyses to surveys.

“Establishing a dialogue with the talent in question appears to be essential. This is especially true for young talent,” states the report.

The report also recommends identifying key driving sectors for retaining/attracting talent. Examples show that the targeting of promising sectors by LRAs does not necessarily relate to specialisation within the region. Another recommendation is to stimulate the absorption of talent from outside. This could be achieved by attracting international talent and/or regaining such talent that had previously moved away.