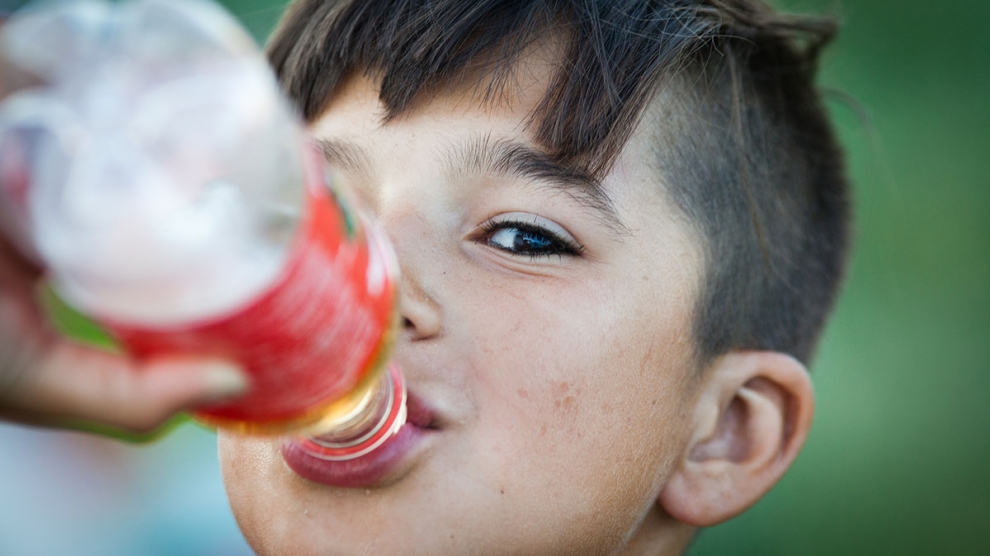 The Council of Europe’s anti-discrimination commission, European Commission against Racism and Intolerance (ECRI) has published a new report on Croatia welcoming progress made in a number of fields as well as expressing concern with the persisting problems.

Specifically, the ECRI report praises the enactment of a new law on registered same-sex partnerships, legislation ensuring access to housing for returnees, as well as progress in providing migrant children with free schooling. However, racist and hate speech against Serbs, LGBT persons and Roma has been escalating, and the response by Croatian authorities to the increasing intolerance and the rise of nationalism has been inadequate. ECRI recommends as a priority measure introducing compulsory human rights education with a focus on equality and non-discrimination, and implementing more effectively the National Roma Inclusion Strategy (NRIS).

“In November 2012, the Croatian Government approved an NRIS for the years 2013 to 2020 which includes, inter alia, measures in the areas of education, employment, housing and health,” states the report. “The previous Roma strategies yielded some positive results: a large majority of Roma children attend primary school, after-school programmes offering extra tuition are available for pupils and unemployed Roma can benefit from self-employment subsidies. In 2013, further legislative steps have been taken to ensure access to adequate housing for returnees under the national housing care programme.”

In July 2014, a new law on Registered Same-Sex Partnerships was enacted, which improved the legislative framework for LGBT persons. While the ECRI has welcomed these positive developments in Croatia, it stresses that despite the progress achieved, some issues give rise to concern.

“The Croatian Criminal Code is still not entirely in line with the ECRI’s general policy recommendation on national legislation to combat racism and racial discrimination. Gaps also remain with regard to civil and administrative law provisions. Racist and intolerant hate speech in public discourse is escalating; the main targets are Serbs, LGBT persons and Roma. There is a growing rise of nationalism, particularly among the youth, which primarily takes the form of praising the fascist Ustaša regime,” reads the report.

The report also claims that in the regional media and on the internet, expressions of racism and xenophobia against Serbs, LGBT persons and refugees are commonplace, as is abusive language when referring to Roma. Physical attacks against these groups as well as their property also occur.

“The responses of the Croatian authorities to these incidents cannot be considered fully adequate,” concludes the ECRI report. “The authorities seldom voice any counter-hate speech message to the public. Criminal action is ruled out easily and most cases on hate speech and hate motivated violence are treated as misdemeanors. The lack of prosecutions does not provide an effective deterrent against such crimes. The provisions on racist motivation as an aggravating circumstance are also rarely applied due to lack of knowledge and expertise among the judiciary in recognising hate crime.”

Most Mira: Building Peace in Bosnia
We Dance Together, We Fight Together: Trouble in Tbilisi Clubland
Comment