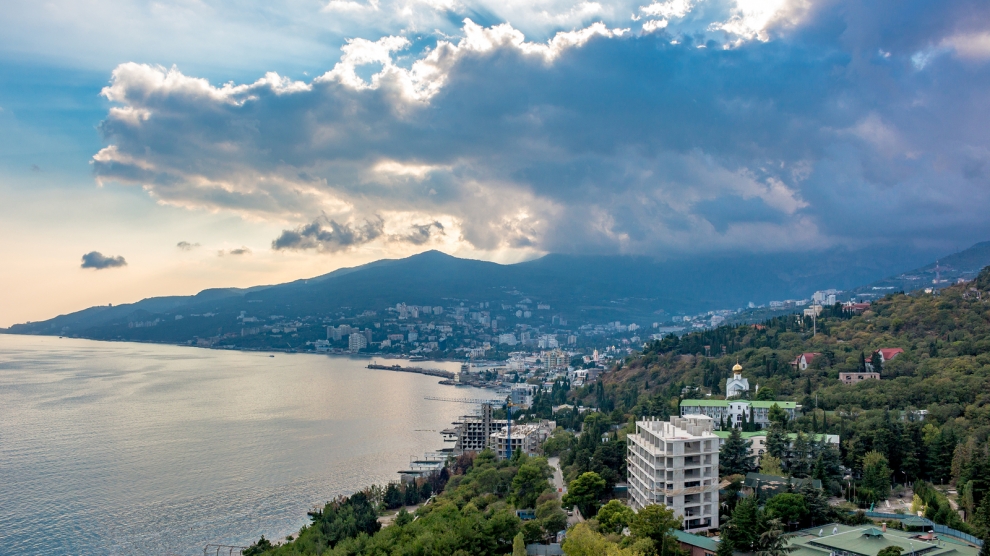 Ukraine’s ambassador to the United Kingdom, Natalia Galibarenko, has filed an official complaint with the social media network Twitter over its verification of a Russian Foreign Ministry account in the occupied territory of Crimea.

Twitter verification, which comes complete with a much-coveted blue tick next to the user’s name, is thought by many to offer a form of legitimacy.

The account in question, @PMSimferopol is run by the the Russian foreign ministry’s representative office in Simferopol, and mostly tweets about tourism in the Crimean peninsula.