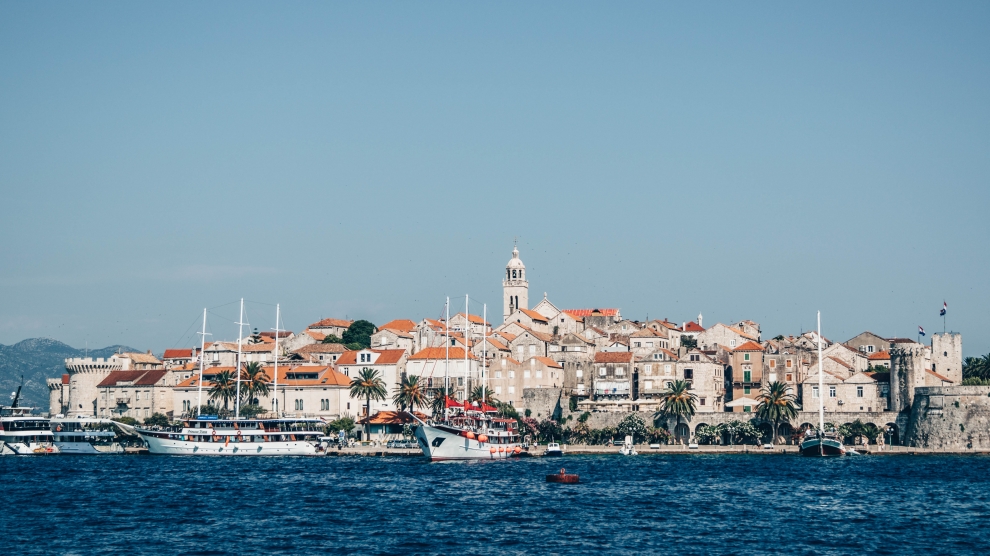 Croatia’s government will support exporters and companies by reducing para-fiscal charges and by offering financial incentives to improve energy efficiency in industry.

According to Environment and Energy Minister Tomislav Ćorić, Croatian exporters face a number of challenges in their business, such as the rising of cost of labour and electricity prices, which is something that cannot be influenced by the government.

Mr Ćorić recalled that a new model for paying charges for renewable energy sources has been already implemented, and it should relieve large consumers in energy-intensive industry sectors. Cutting costs can range between 80 per cent, 60 per cent and 40 per cent.

The Minister added that the government had already provided 495 million kuna (66.4 million euros) in subsidies over the past two years to stimulate energy efficiency in the industry.

“We have already done a great job in both areas [reducing para-fiscal levels and increasing energy efficiency], and we will continue throughout 2020,” Mr Ćorić said.