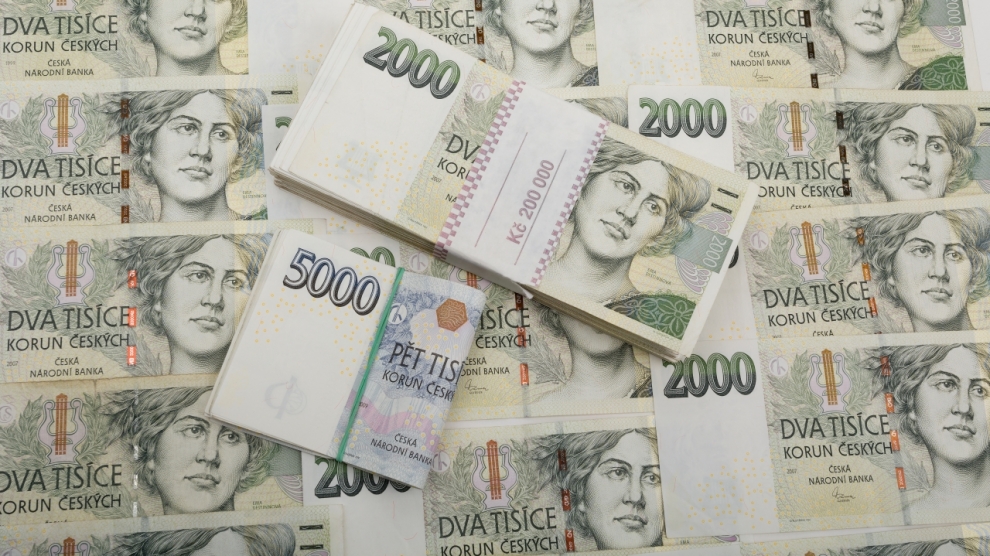 The clear winner of the Czech Republic’s parliamentary elections is ANO 2011, an anti-establishment political party founded by Andrej Babiš, a Slovak-born billionaire.

However, although the victorious ANO received 29.6 per cent of all votes, amounting to 78 seats in the 200-seat Chamber of Deputies, the party might have difficulty forming a coalition. Of the eight other parties which also made it over the 5 per cent electoral threshold, only four (the Social Democrats, Christian Democrats, Communists, and the anti-immigration SPD) might be prepared to team up with ANO. The remaining parties do not want to form a coalition with Mr Babiš because of both ongoing criminal charges and populist rhetoric.

For Mr Babiš, an ex-minister of finance, the local economy is of great importance. He is the founder and vociferous advocate of the electronic record of sales (Elektronická evidence tržeb), a system to which he attributes the country’s economic prosperity. He wants to continue with the system (unlike some other parties) in order to raise revenue collection and prevent tax evasion.

Mr Babiš says that the Czech Republic’s economic activities should be run like a company, with balanced revenues and expenses. He wants to focus on investments and wants the tax environment to be predictable and stable. He aims to lower tax rates.

“We do not expect any material impact of the election on the Czech crown’s exchange rate, and we forecast it will continue to appreciate, closing the year at 25.50 crowns to the euro,” Lukáš Kovanda, chief economist of Cyrrus told Emerging Europe. “We do not expect any significant change in the current trajectory of Czech government bonds either. We see yields rising due to expected monetary tightening in both the Czech Republic and eurozone next year,” Mr Kovanda said.

The euro was one of the central topics of the election. Given that ANO, which does not favour the adoption of the single currency, came out victorious, the future of the euro in the Czech Republic is as uncertain as ever.

“The biggest loser of the Czech election is the euro,” added Mr Kovanda. “Parties calling unconditionally for its quick adoption, especially TOP 09 and, in a later phase of the campaign, the CSSD (Social Democrats) have seen their position in parliament considerably weakened. The TOP 09 party struggled to even enter parliament. On the other hand, Mr Babiš declared the euro a ‘bankrupt’ project during the election. Unless he radically changes his mind, it is not realistic to expect the adoption of the currency anytime before 2025.”

TV Still a Star for CME
Warsaw Rising: The Polish Capital’s Skyline Gets Even Taller
Comment