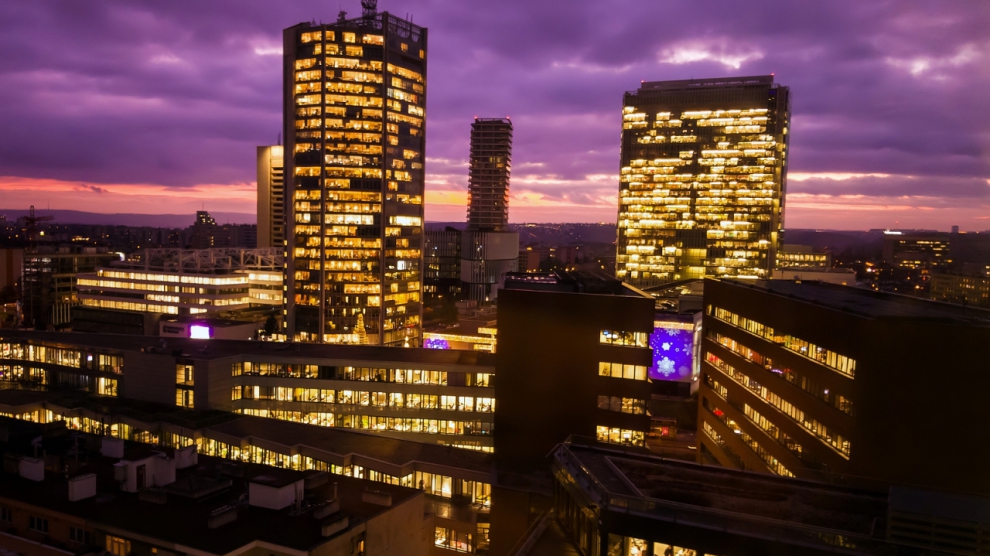 Prague was CEE’s top performer for office investment during the first nine months of 2017, the Czech capital seeing deals worth a total of 746 million euros completed during that period. The rise in investment activity over the past few years reflects growing investor appetite in view of the market’s economic and political stability, transparency and higher returns.

“Obviously EU membership is a key factor in this, as well as what is perceived the be a relatively stable and business friendly political environment. We have seen recently in Poland and previously in Hungary the negative impact on the investment market caused by political uncertainty. This has meant that the market has remained liquid, meaning that investors are confident that not only can they buy assets securely but they are also relatively sure that they will be able to sell these assets in the future,” he said.

According to CBRE, the outlook for next year is positive: 40 transactions could be closed in 2018 with a total volume in excess of 2.4 billion euros. The office market is growing fast, and it will once again exceed 300,000 sq m.

“Although domestic investors are the largest group of buyers of commercial real estate – accounting for about 35 per cent of the market up until the end of Q3 2017 – the majority of investors still come from abroad,” said Mr Curran. “Germany, the US and the UK led the way in 2017. This is a very healthy balance and one that is much envied by other CEE markets, such as Poland were nearly all investment is foreign, or Hungary where until recently what investment that there was, was local.”