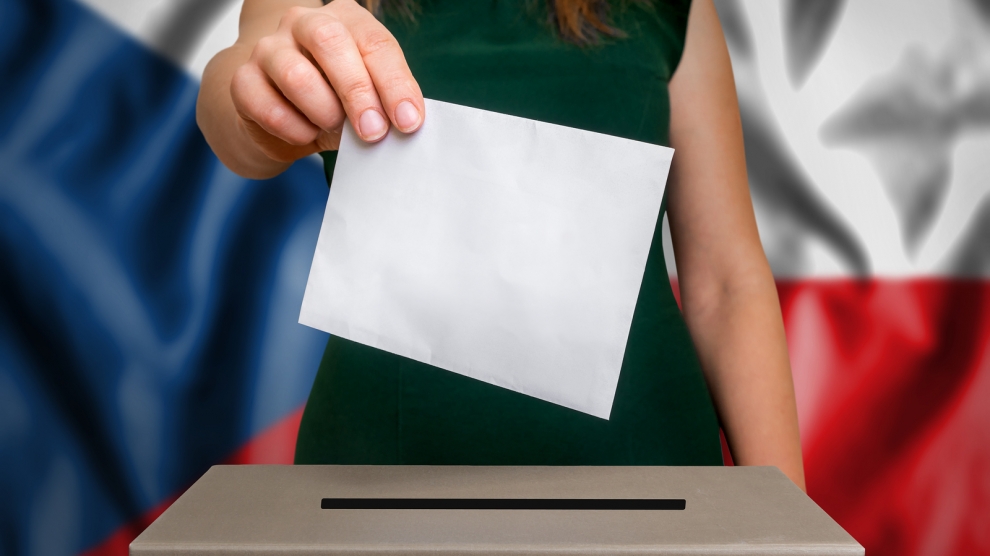 The Czech Republic could be set for a new parliamentary election after the Social Democrats (CSSD) decided to end coalition talks with ANO, the party of prime minister Andrej Babiš.

ANO won the last parliamentary election in October, receiving 29.6 per cent of all votes, and 78 seats in the 200-seat Chamber of Deputies. However, it has since been unable to form a coalition. Most of the other parliamentary parties, including the Civic Democrats, are reluctant to govern with Mr Babiš, amid allegations that an anonymous company he controlled unlawfully received a 2 million euros subsidy from the European Union. In January Mr Babiš was stripped of his parliamentary immunity for a second time in order to allow Czech anti-corruption investigators to pursue the case.

CSSD boss Jan Hamacek said that the party had ended the talks with ANO because Mr Babiš was unwilling to make any concessions on the make up of the new cabinet. CSSD has 15 seats in the Czech parliament, for which ANO had offered the party five ministries in the 15-member cabinet. However, the CSSD also wanted the post of interior minister to guarantee that Mr Babiš would not be in a position to influence the case against him.

Mr Babiš himself is opposed to a new election. “Nobody wants snap elections,” he said on April 8. “Another solution must be sought as everybody is now tired of the situation.”

Opinion polls suggest that he may have a point: the latest figures point to a new election offering up much the same result as October’s, which would only compound the current impasse.

Mr Babiš will remain caretaker prime minister at the head of a broadly independent cabinet until a new government is formed or a new election is held.