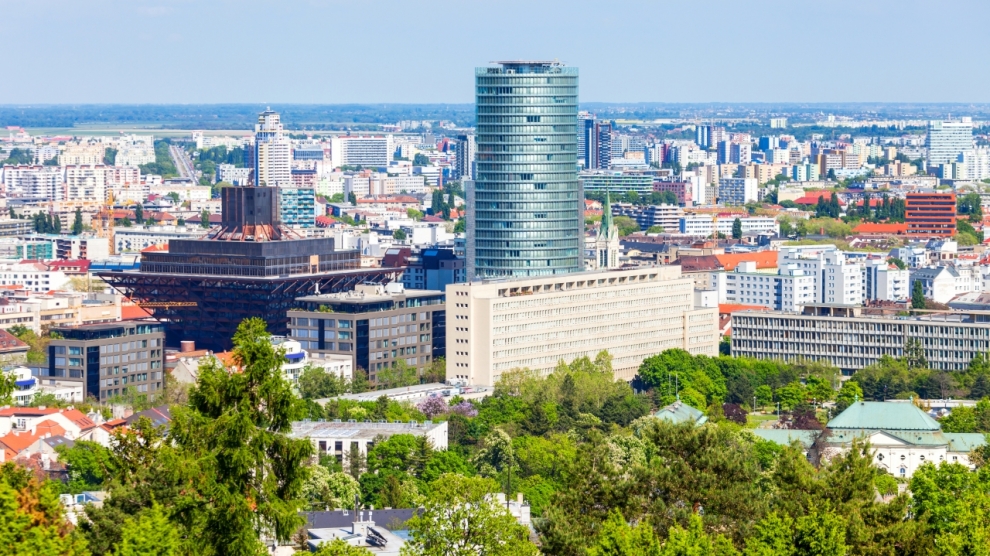 Economic growth in Europe and Central Asia (ECA) will be 2.2 per cent in 2017, the strongest growth in six years, and 0.3 percentage points above May’s expectations. According to the World Bank’s latest Regional Economic Update, Migration and Mobility in Europe and Central Asia, ECA economies are showing more rapid growth than previously expected with a GDP almost twice the average growth in the European Union.

A huge number of exports and a relatively low unemployment rate are the pillars of this growth. Exports originating in ECA countries grew by 7.8 per cent, outperforming exports from other parts of the world. For example, Bulgaria, the Czech Republic, Hungary, and Slovakia have registered stronger growth than China. Only Azerbaijan, being the hardest country hit by the fall in oil prices, is expected to remain in recession this year.

“Growth is returning to the region, which is certainly good news,” says Hans Timmer, World Bank chief economist for Europe and Central Asia. “At the same time, however, new technologies that provide new growth opportunities are bringing about more flexible labour contracts and more uncertainty. This has increased anxiety amongst people”.

Despite this promising growth, the region still faces several challenges. According to the World Bank’s report, new technologies not only increase efficiency and improve services, but they are also disruptive as workers are struggling to adjust to the new skills demanded by the digital economy. The banking sector also remains fragile in many countries, and regional economic and political cohesion is being tested, as exemplified by the Brexit vote.

“Recent concerns over the influx of refugees can also be seen as a manifestation of that heightened anxiety,” continues Mr Timmer.

The numbers are certainly giving cause for public concern:  from 3.7 million refugees in 2014 to 6.4 million in 2016. But as the World Bank points out, this is not unprecedented. Refugees and asylum seekers account for only a small share of total migrants in countries across the region. It is also important to note that migration has been vital in ECA’s social and economic history, playing an important role in meeting demands for labour, supporting trade, and encouraging foreign direct investment in countries across Europe and Central Asia.