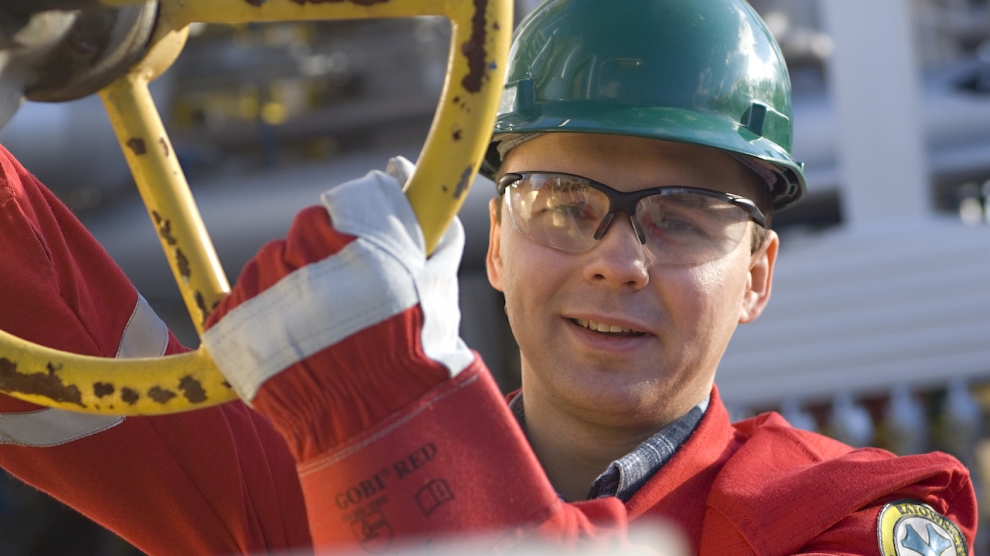 High economic growth in most countries of Central and Eastern Europe, in 2015, has translated into higher average revenues for the 500 largest businesses in the region which, according to Deloitte, includes 19 countries from emerging Europe excluding the Caucasus and Belarus. The Top 500 ranking indicates that the median revenues of the companies, that were analysed, grew by 3.5 per cent; that is faster than in 2014, when the increase was only 0.3 per cent.

“In the CE Top 500 ranking, approximately 67 per cent of companies recorded revenue growth while only 52 per cent showed growth in the previous year. The aggregate revenue reported by top 500 companies in the region grew by 1.7 per cent year-on-year and totalled €685 billion,” says Tomasz Ochrymowicz, a partner and financial advisor at  Deloitte Central Europe.

The growth was driven by mainly by manufacturing, consumer business and transportation industries which continue to account for over 90 per cent of the revenue generated. An increase in revenues, generated by telecommunication companies, reversed the previously registered negative trend in technology, media and telecommunications (TMT). With the continuing low resource prices, the energy and resources industries stagnated.

The top five places in the ranking remain unchanged from last year. Despite a considerable decline in revenue (down by 17.2 per cent), PKN Orlen retained its leadership position, followed by MOL from Hungary (despite a fall in its revenue of 15.6 per cent) and Czech Škoda Auto (with a rise of 6.3 per cent). Jeronimo Martins Poland and Polskie Górnictwo Naftowe i Gazownictwo (PGNiG) were ranked fourth and fifth respectively.

However, Deloitte experts say that financial results from the first quarter of 2016 are less optimistic when compared with last year.

‘Despite the less favourable macroeconomic conditions and the maintenance shutdowns in the second quarter [of 2016], we keep delivering good results. With this as our goal, we continue to pursue our growth-oriented projects, which are helping us to improve efficiency and diversify revenue sources,’ said Wojciech Jasiński, the CEO and president of the management board of PKN ORLEN, in a press release announcing the Q2 2016 results, earlier this year.

“Even though the enthusiasm is slightly tempered by the macroeconomic forecasts and by the data released by the International Monetary Fund, which predicts a lower GDP growth in seven of the countries represented in the ranking, it should be emphasised that the first quarter does not necessarily have to be an accurate predictor for the entire 2016 year,” says Deloitte’s Ochrymowicz.

The Deloitte report also included the 50 largest insurers and the 50 largest banks in the region. The insurers’ ranking, was dominated by three Polish firms: Bank Zachodni WBK, Ergo Hestia and Warta, which ranked first, second and third respectively. In the banking institutions’ ranking, the top two places were retained by the Polish banks: PKO Bank Polski and Bank Pekao. They were followed by Czech Česká Spořitelna and Hungarian OTP Bank.

“Of all the ‘megatrends’ that are currently affecting how companies compete and perform in the regional and global economies, digitalisation is the most powerful enabler with the greatest potential for driving positive change. None of us can ignore the extent to which the continued success of Central Europe’s economy is linked with the digital strategies of its leading companies,” says Alastair Teare, CEO of Deloitte Central Europe, which compiled the report.

Organisations are implementing new solutions which will improve their operations and allow them to adapt to the new reality and to customers’ needs. Digitalisation maximises profits, provides a stable market position and allows companies to stay competitive. The report confirms that more than 73 per cent of business organisations operating in the region have already developed digital strategies. In addition, 61 per cent of them know that they will implement them in the near future.

CEE Countries Are on Their Way to Create Their Own ‘Silicon Valleys’
Krynica: Mapping the Road to Central and Eastern Europe — 26 Years On
Comment