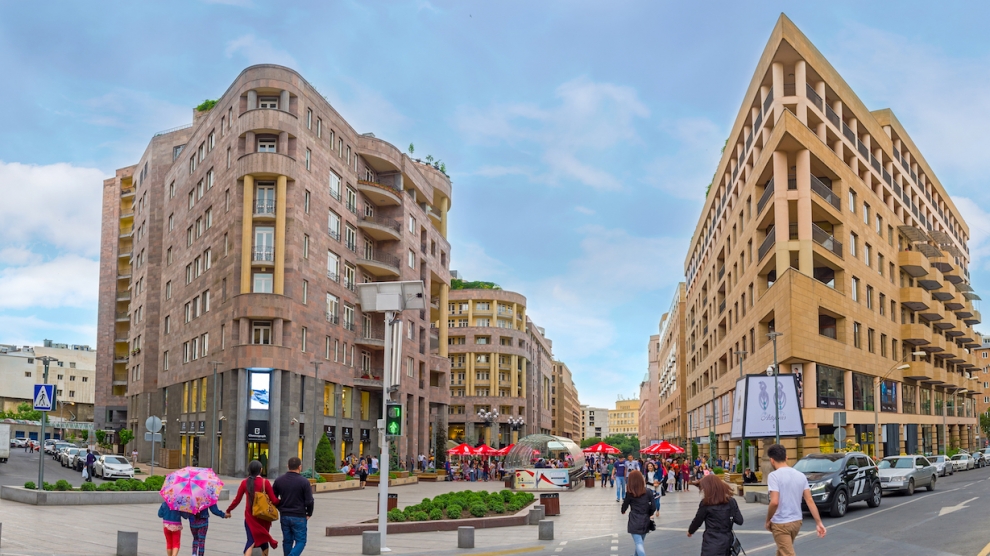 Leaders of the Eurasian Economic Union (EAEU), the economic bloc of Armenia, Belarus, Kazakhstan, Kyrgyzstan and Russia, have signed 25 agreements on standardising energy, transport and free trade within the union’s common market, as well as finalising a free trade agreement with Serbia.

Speaking at a summit marking the EAEU’s fifth anniversary in Nur-Sultan, Armenian prime minister Nikol Pashinyan emphasised that the economic bloc would expand its international partnership. “The free trade agreement with Iran will soon enter into force, information exchange contracts have already been signed with China, Vietnam, and intensive talks are underway with Singapore, Egypt and Serbia,” the PM said on May 29.

Mr Pashinyan, who has been chairing the Supreme Eurasian Economic Council, the EAEU’s top body, since January, added that he expected to sign a free trade deal with Singapore by the end of 2019.

In March, EAEU leaders agreed with Serbia to sign a free trade agreement by October.

“We must abandon protectionist decisions at the national levels, the possibility of prohibitive and restrictive measures. This is the key to forming a solid foundation for our union, successful development of the economies of countries participating in integration,” Belarusian president Aleksander Lukashenko said during the summit.