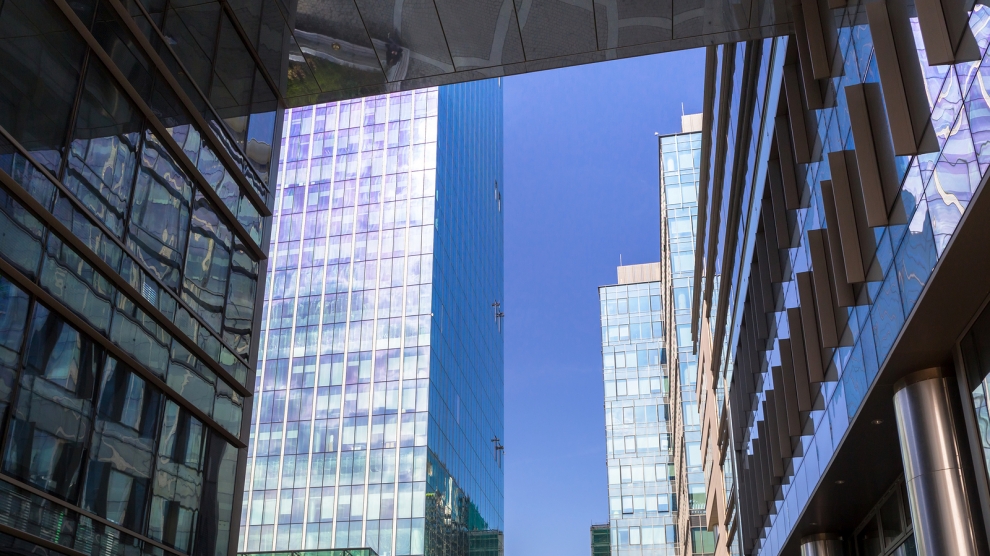 The EBRD Board of Directors has approved a new country strategy for Poland which will direct the bank’s engagement in the country for the period 2018-23. While the strategy recognises Poland’s well-diversified economy which has helped to insulate it from disruptive shocks, it warns that further structural reforms are necessary to increase growth and productivity. It also notes that recent changes to the Polish judicial system have begun to raise questions as to the impact on the rule of law.

“The strategy confirms that Poland is committed to applying the principles of multiparty democracy, pluralism and market economics. It also notes that some of the changes introduced by the Polish government, notably in the composition and functioning of the Constitutional Tribunal as well as the ongoing reform of the judiciary, have raised questions as to the impact on the rule of law and independence of the judiciary. The bank reconfirms its commitment to support Poland in advancing reforms consistent with the EBRD’s mandate,” said Grzegorz Zielinski, the EBRD’s director for Poland, who went on to tell Emerging Europe what reforms he would like to see.

“The main areas of desired reforms include the need for further capital market development, including through introduction of new instruments, the improvement of stock exchange infrastructure to facilitate SME access to equity and private debt, assistance to the banking sector in adjusting to a changing regulatory environment, including via new and/or MREL-eligible instruments (and potentially Fintech), and desirability of developing additional mechanisms for energy efficiency finance, which is currently dependent on the Government’s donor contributions,” he said.

“In addition, improvement in the regulatory framework for renewables is a precondition for further development of the sector,” Mr Zielinski added.

To support these reforms efforts, the EBRD will focus on three priorities over the course of the new strategy.

“Stronger and deeper local capital markets are absolutely crucial for further development of the Polish economy,” said Mr Zielinski, “especially in the areas of innovative technologies and sectors, which are often perceived as non-bankable by traditional lending markets. A systemic shift to a more innovative, higher-value-added growth, to facilitate an escape from the middle-income trap, will heavily depend on a well-functioning and resilient local capital markets.”

The EBRD started working in Poland in 1991 and to date has invested 9.025 billion euros in 402 projects. Of this cumulative investment, 89 per cent is in the private sector.