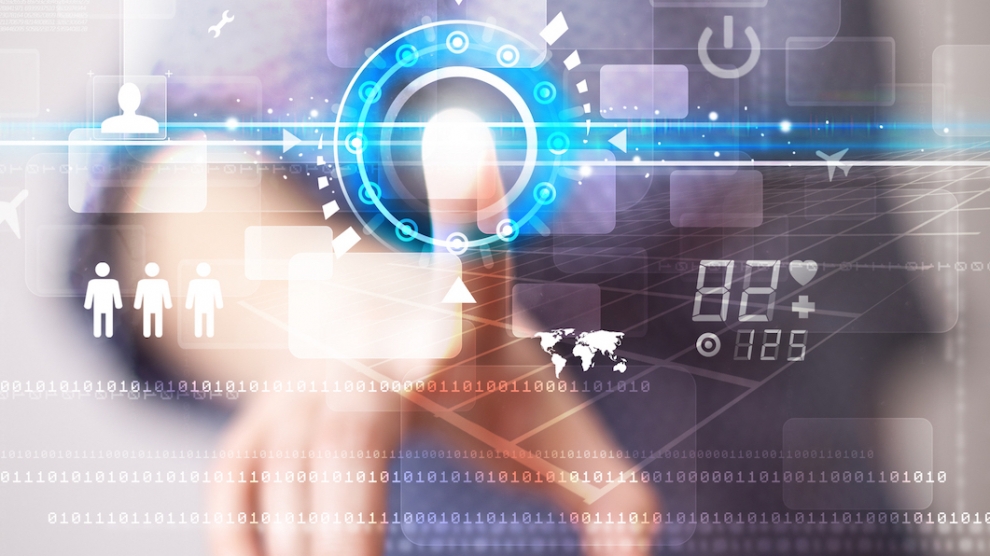 EBRD First Vice President Jurgen Rigterink has said that innovation will be a key driver for Central European countries as they move to the next stage of economic development.

“The time has come for the economies in the region to move to the next frontier. For this, innovation is indispensable,” said Mr Rigterink, speaking in London at the Central European Investment Forum.

“Why? Because innovation is a key driver of productivity growth, which in turn is the engine of economic development. It creates value which is then translated into prosperity. Innovation is driven by human ingenuity, the quest for new solutions and the thirst for explorations. Innovation is knowledge put into practice.”

Mr Rigterink warned however that innovation is hard work, and that it requires a great deal of funding.

“This is where the countries of Central Europe are still lagging behind,” he said. “According to Eurostat, the regions with the highest R&D intensity in the EU today are located in Germany, Austria and the United Kingdom. No Central European country meets the EU target of three per cent GDP spending on R&D – note that Slovenia was the relatively best performer with 1.9 per cent, in 2017. This lack of funding may explain why only a small number of innovations in Central Europe are new to international markets. Instead, most innovative activities involve the adoption of existing technologies from abroad.”

Mr Rigterink did however highlight some success stories from the region. One was the Romanian technology company UiPath.

“In 2015 [UiPath] had less than one million US dollars in revenue. Two years later it had revenues in excess of 100 million US dollars and was valued at three billion US dollars. On 30 April this year, UiPath confirmed that it had closed a fourth round of financing at a post-money valuation of seven billion US dollars. And what, you will ask, does UiPath actually do? Founded by two Romanians, today it is a global software company that develops a platform for robotic process automation. While the whole world talks about the fintech revolution for which the Baltics have become so well-known , the example of UiPath in Romania shows that there are many more successful and highly innovative companies in Central Europe,” said Mr Rigterink.