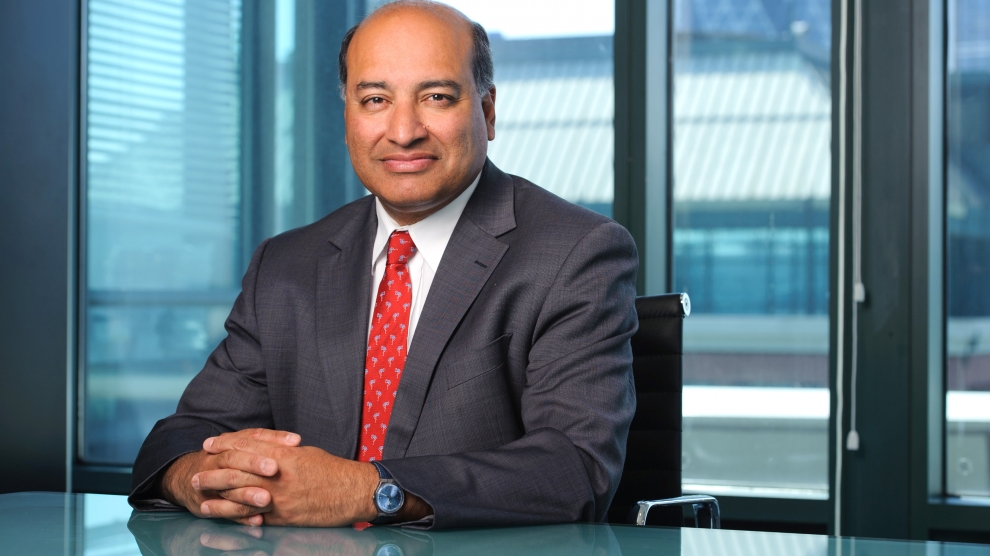 Sir Suma Chakrabarti, the president of the European Bank for Reconstruction and Development (EBRD), has called on Romania to reinvent itself and “move up the value added chain.”

Speaking at the opening of the academic year at Bucharest’s prestigious Academy of Economic Studies (ASE), he said that Romanians “quite rightly aspire to higher levels of income.”

“If we compare the growth of Romania’s per capita income over the last 20 years with that of similar economies with roughly the same population elsewhere, Romania has performed almost a third better than the others,” said Sir Suma. “To put it another way, back in 2000 Romania’s GDP per capita, measured at purchasing power parity, was a mere 33 per cent of the EU average. By 2017 that percentage figure had jumped to almost 60 per cent. A huge leap and certainly cause for celebration, And yet Romanians, quite rightly, aspire to still higher levels of income – and to close that gap still further.”

Sir Suma noted how the early years of Romania’s transition were tough, but that EU accession had done much to speed up convergence.

“Romania had a difficult start in the early transition years. The pace of structural reforms was uneven and slow. Inefficient state-owned enterprises could not be reformed, leading to high fiscal deficits, inflation rates of over 300 per cent and deep recessions following periods of unsustainable growth. That narrative changed dramatically in the 2000s, thanks to deep structural and institutional changes driven by EU accession.”

“As economies’ incomes rise, productivity growth fails to keep up, with countries finding it difficult to shift from a growth model based on investment and the adoption of existing technology to one driven by innovation and the development of new technology. Indeed, more than 40 per cent of all lengthy periods of strong growth end in protracted periods of poor performance. Just as in the EBRD regions as a whole, Romania’s growth prior to 2008 was driven predominantly by rising productivity, the greater efficiency with which capital, labour and human capital combine to produce goods,” said Sir Suma.

Sir Suma highlighted the need for investment in infrastructure, especially roads, which, he said, “can deliver sizable benefits,” before going on to say that the EBRD would remain a key partner.

“It is up to public servants, broadly defined, to help deliver structural reforms to improve the business environment and up the standards of governance. Today I believe that more than ever. Politicians – and I am speaking here of politicians in many countries – are too often hostage to short-term thinking driven by the electoral cycle to do so on their own. Here in Romania, I believe that we will build on the achievements of the recent past to close the transition gaps that remain. That work is already underway. And I am confident that, together, we can achieve much more.”