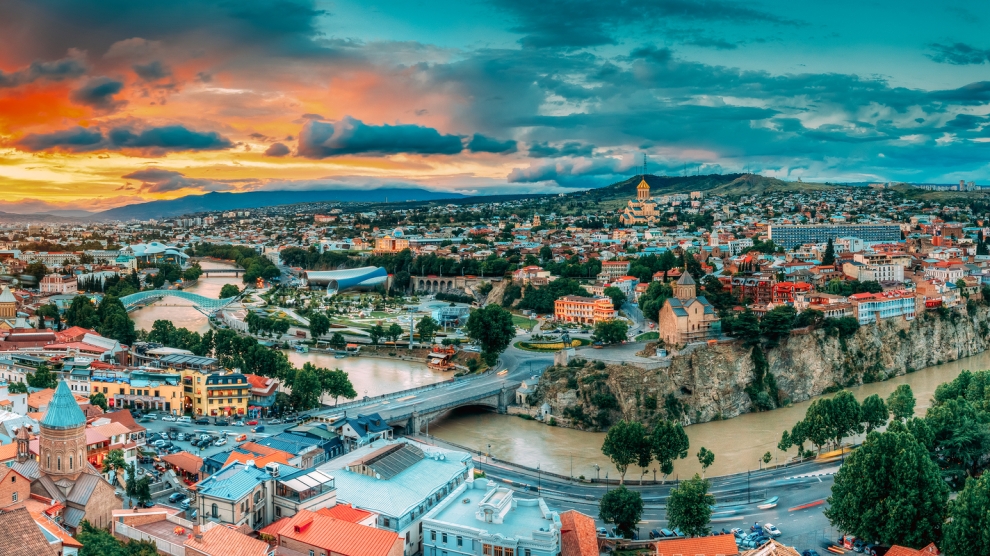 Economic growth across the regions in which the European Bank for Reconstruction and Development (EBRD) operates is broadly expected to track the global economy lower in 2019, before a likely upturn in 2020.

The bank’s latest economic outlook has revised down predictions for 2019. It now expects average growth across the EBRD economies of 2.3 per cent, a 0.3 percentage point cut from the previous November forecast, and compared with 3.4 per cent expansion in 2018. It forecasts a recovery to 2.6 per cent in 2020.

The EBRD believes that its countries have become more exposed to external shocks because of greater integration with the global economy. At the same time, countries are now better equipped to deal with such shocks because they have taken steps to increase their economic resilience.

The EBRD expects growth in 2019 to moderate across virtually all of its regions, with the exception of the southern and eastern Mediterranean.

The outlook says the EBRD regions have been negatively affected by the considerable slowdown in global trade that emerged towards the end of 2018. Domestic demand however has held up in most economies.

Growth in Central Europe and the Baltic States will moderate from 4.7 per cent in 2018 to 3.8 per cent in 2019 and 3.2 per cent in 2020, with key risks tilted to the downside in the light of slowing growth in advanced Europe.

In Ukraine, a deceleration of growth in key trading partners and domestic political uncertainties due to twin elections are expected to cause a temporary slowdown in growth to 2.5 per cent in 2019, from 3.3 per cent in 2018.

Reforms and monetary policy easing are expected to support growth, with a recovery to three per cent expected in 2020.