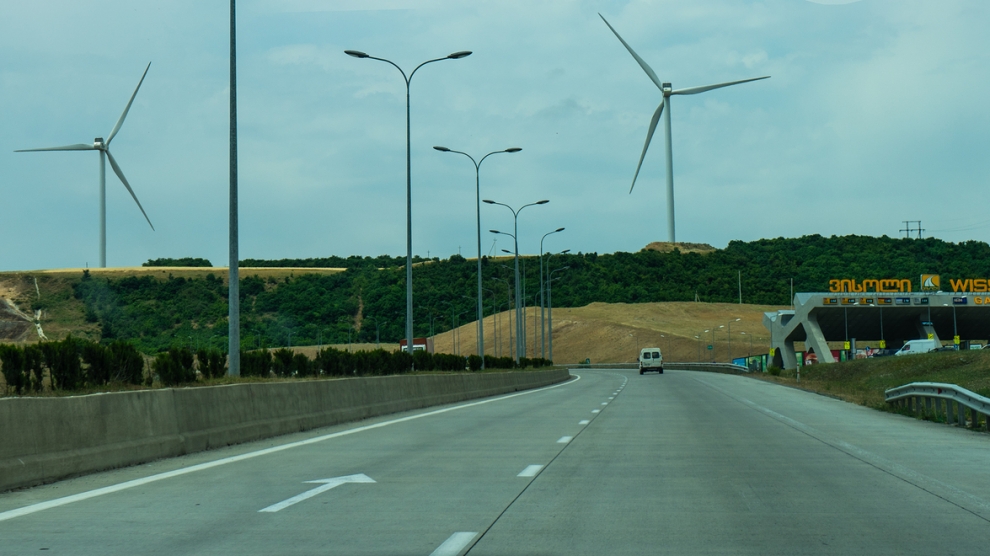 The European Investment Bank (EIB) will lend Georgia 250 million euros to finance an extended upgrade of the country’s east-west highway, in order to make the country better connected to the European Union and with safer travel conditions.

“With this new loan the EIB is consolidating its position as a top financier of infrastructure in Georgia,” commented EIB Vice-President Vazil Hudák. “We will contribute to improve mobility, a prerequisite for productivity growth, and road safety along a major segment of the east-west highway. EU engagement will thus bring more tangible benefits to the Georgian people.”

“The development and advancement of strategic transport infrastructure in the country is particularly important for the increased competitiveness of Georgia and enhanced transport functionality,” said the Prime Minister of Georgia Mamuka Bakhtadze.

The project will include road sections with a total length of around 100 km that are among the Georgian government’s priority projects. Following its implementation, the project will have multiple benefits as it will lower travel times and reduce vehicle operating and maintenance costs. It will also enhance the Georgian population’s local mobility and access to social services and economic activities.

“Improved road networks, especially key ones such as Georgia’s east-west highway are crucial for economic development, connecting people and facilitating trade and transit within Georgia and with the wider region,” added the EU ambassador to Georgia, Carl Hartzell.